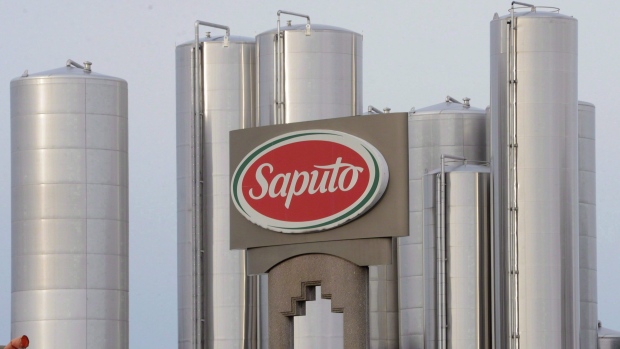 Saputo, Canada’s largest dairy processor, could be getting into the plant-based protein beverage business if it can find the right deal.

“If there would be a great opportunity for us to make an acquisition in that space that could be something that could interest us quite a bit,” said Lino Saputo Jr., chairman and CEO of Saputo, in an interview with BNN.

Montreal-based Saputo has made 25 acquisitions since 1997 – including George Weston’s Neilson Dairy business in 2005 for $465 million and Dairyworld for $407 million.

Despite stronger demand in emerging markets for milk and dairy products, demand has been waning for dairy in North America as consumers turn more toward plant-based protein beverages made from almonds and cashews.

Indeed, sales of plant-based foods and beverages surged 14.7 per cent year-over-year in the 12-month period ending July 8, according to Nielsen. In Canada, the plant-based beverage market has grown seven per cent since last year; and the overall plant-based protein product market in this country is worth more than $1.5 billion.

“We’re very mindful of it,” Saputo Jr. told BNN about the rise in demand for plant-based protein drinks.

“The company already has a terrific distribution presence in North America and can use its strong platform with grocery stores to add more products,” said Barry Schwartz, chief investment officer at Baskin Wealth Management in an email to BNN. Baskin Wealth holds Saputo shares for clients.

Saputo executives aren’t shying away from articulating their appetite for M&A, saying on a conference call last month that the company could be set to announce as many as two deals before the end of its fiscal year.

“Such precise timing would suggest that negotiations are advanced,” said Martin Landry, analyst at GMP Securities, in a note to clients. “Providing this level of detail is out of the ordinary for Saputo’s management.”