Some cannabis CEOs aren't using the product they're pushing

A number of chief executives in the cannabis industry seem to have one surprising thing in common: They don’t like to get high on their own supply.

BNN Bloomberg conducted a survey of more than two dozen CEOs running U.S. and Canadian cannabis firms, ranging from some of Canada’s biggest pot companies to billion-dollar U.S. operators, to learn whether they actually use the product their pushing.

Of the 29 CEOs polled, 17 executives said they use cannabis recreationally or for medical purposes, while six said they did not use marijuana. Another six CEOs declined to comment despite repeated assurances their responses will be kept anonymous. All respondents were offered the cover of anonymity to prevent potential future legal issues, but were also given the opportunity to speak on-the-record to describe their personal usage. 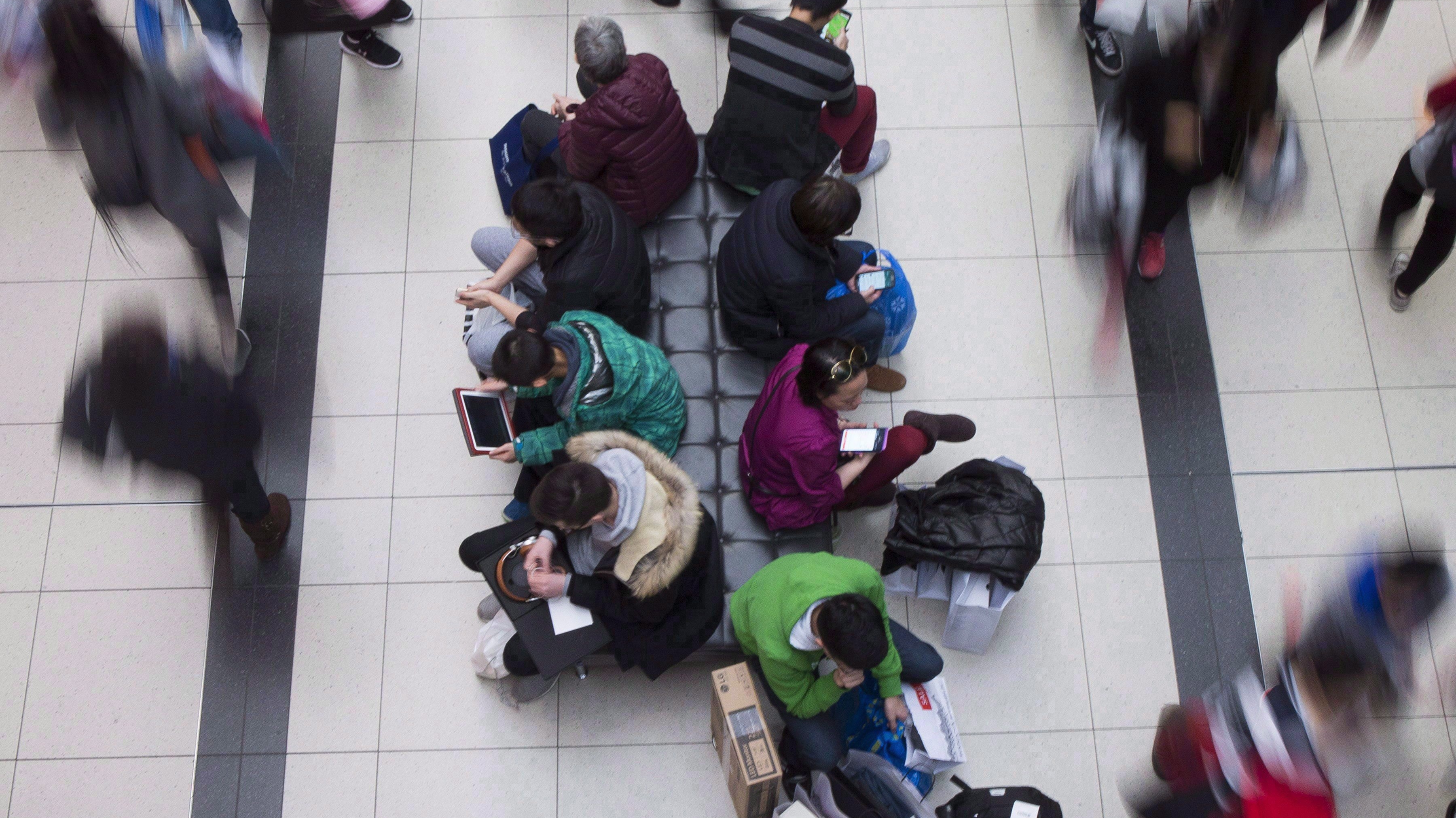 Would you buy a product if the CEO hasn’t ever tried it themselves?

While the survey does not represent the total number of executives running pot producers throughout North America, it does show that a significant number of CEOs who run these cannabis firms are abstaining from the drug or are not willing to come clean with their views on usage.

“What I have come to understand is that cannabis consumers are an extremely diverse group,” said Sebastien St-Louis, chief executive of Quebec-based Hexo Corp., in an email interview with BNN Bloomberg. He said he uses cannabis recreationally on Friday nights to “cap off the week.”

“We have to move away from stereotypes and start recognizing that the responsible use of cannabis is part of many people’s lives – from young professionals to older adults,” St-Louis added.

Alison Gordon, chief executive of 48North Cannabis Corp., a Toronto-based producer, said being in the industry and not using cannabis is analogous to owning a smartphone but not knowing how to use a computer.

“A lot of these people who won’t go on the record talk about breaking down stigma. So where does that leave the industry?” she said in a phone interview. “In a way, it’s better for me to admit using cannabis because it demonstrates authenticity in our brand. I understand the product and I understand the consumer, where these people [that don’t use cannabis] don’t.”

Keith Merker, chief executive officer of Ontario-based WeedMD Inc., said in a phone interview that many cannabis executives are likely shy about their personal pot usage amid sensitivities on crossing the U.S.-Canada border. He declined to specify his personal cannabis usage given his concern about being allowed to enter the U.S. in the future.

The U.S. Customs and Border Protection stated last month that anyone working in the Canadian cannabis industry could be deemed inadmissible to the U.S., although the agency amended its comments later noting that Canadians who work in the pot sector and travel to the U.S. for reasons unrelated to marijuana would be allowed in the country.

Meanwhile, the Financial Post reported Tuesday that a Canadian investor travelling to Las Vegas was issued a lifetime entry ban to the United States, after disclosing to border officials that he was an investor in a Nevada marijuana grow facility.

'Cannabis is hot' and the beauty industry is taking note

BNN Bloomberg's Andrew Bell speaks with two cannabis sector insiders about what the beauty industry might have in-store after marijuana is legalized in Canada. Alison Gordon of 48North and Samantha Roman of Credible Cannabis Consulting share their insights on products already out there and what's coming down the pipe in the next year.

“We all love to go and travel to our wonderful neighbours to the south,” Merker said. “There’s an inherent risk when an executive claims to have used this product when they cross the border. It’s unfortunate, but it is what it is.”

Merker added that it should not be a requirement for cannabis producers to use their product, comparing it to running a pharmaceutical company and not ingesting the drugs that they produce. But Merker said that the industry does need to do “everything in our power to mitigate and erase the stigma” of a plant that’s been around for hundreds of years.

“It’s important for the leaders of this industry to take an honest and forthright approach to it,” Merker said. “It’s just going to take time.”

Brian Athaide, chief executive officer of The Green Organic Dutchman Holdings Ltd., said he doesn’t currently consume cannabis because he doesn’t like inhaling smoke, but is open to trying edibles and infused beverages when they are expected to become legal in Canada next October.

“This will soon become a mainstream product, so why wouldn’t you talk about it?” Athaide said in a phone interview. “If you’re not proud about it, how can you have the passion to be in this business?”