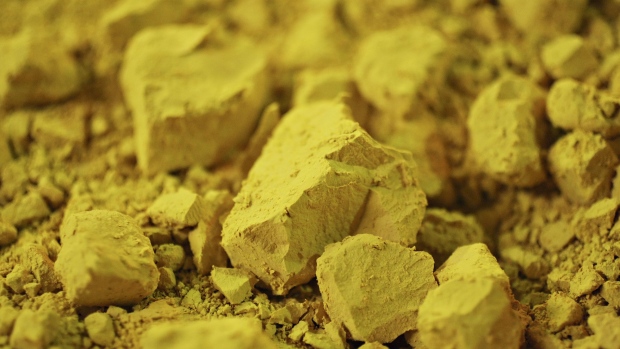 (Bloomberg) -- Spain turned down Berkeley Energia’s request to build a uranium mine facility in western Spain.

The firm has been informed of the decision to refuse authorization for the construction of the uranium concentrate plant at Retortillo in the Salamanca province, the ministry for ecological transition said in a statement Friday evening.

Spain’s nuclear regulator CSN had already issued a binding ruling in July opposing the project. Berkeley said at the time it was extremely disappointed by the decision and would consider options to defend its interests.