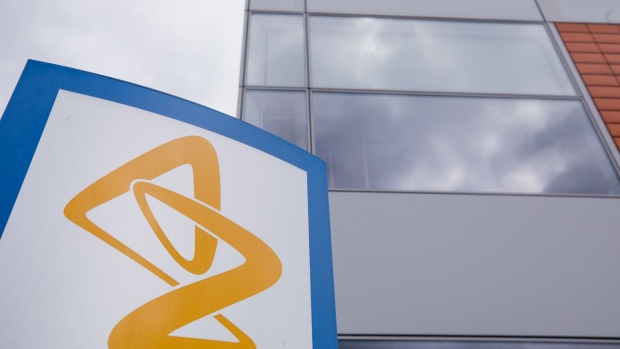 Until the end of the year, when the U.K. exits a post-Brexit transition period, vaccines there must be authorized by the European Medicines Agency. But on Friday, Hancock said he invoked a special rule allowing Britain’s Medicines and Healthcare products Regulatory Agency to authorize a temporary supply of the vaccine Astra is developing with Oxford University if the data is robust enough, after it showed positive results in trials this week.

“We have formally asked the regulator to assess the Oxford/AstraZeneca vaccine, to understand the data and determine whether it meets rigorous safety standards,” Hancock said in a statement. “This letter is an important step toward deploying a vaccine as quickly and safely as possible.”

By speeding up the regulatory approval process, the U.K. hopes to be able to begin its mass vaccination program next month. The government has purchased 100 million doses of the shot in advance, and estimates four million of them will be available by year end.

But Hancock’s action will also make a political point with the U.K. close to completing its departure from the EU: that Brexit will enable the government to act more nimbly in the country’s interest outside of the bloc’s bureaucracy.

Trial data earlier this week showed the Astra/Oxford vaccine stopped an average of 70 per cent of participants from falling ill, raising hopes authorities may be able to bring the coronavirus pandemic under control.

But questions over some of the trial results prompted Pascal Soriot, AstraZeneca’s chief executive officer, to tell Bloomberg News on Thursday that the company will probably conduct an additional global trial to assess the vaccine’s efficacy.

The letter to the MHRA asks it to assess the Astra vaccine under Regulation 174 of the Human Medicines Regulations, once it receives full data from the company. It already asked the regulator to assess a shot being developed by Pfizer Inc. and BioNTech SE under the same rule, it said.

The rule “enables the temporary authorization of the supply of an unlicensed medicine, including vaccines, in response to a public health emergency,” according to the government.