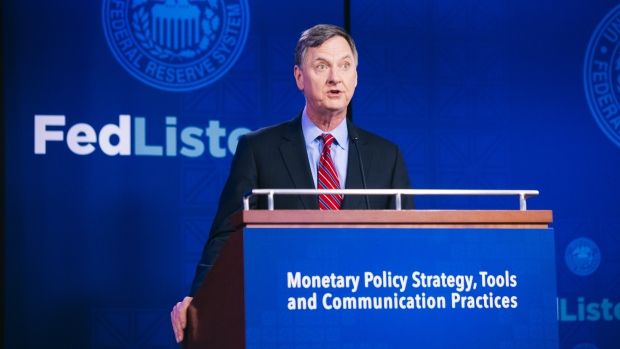 The Federal Reserve may want to consider cutting interest rates again given risks to the U.S. economic outlook, said Chicago Fed President Charles Evans, who called himself “open minded” to that line of reasoning.

“I think policy probably is in a good place right now,” Evans, who votes this year on the policy-setting Federal Open Market Committee, said Wednesday in remarks prepared for a speech in Peoria, Illinois.

“That said, there is some risk that the economy will have more difficulty navigating all the uncertainties out there or that unexpected downside shocks might hit,” Evans said. “So there is an argument for more accommodation now to provide some further risk-management buffer against these potential events.”

Fed officials cut their benchmark overnight interest rate in July and September, marking the first reductions since the financial crisis in 2008, citing a slowdown in global growth, uncertainty generated by the trade war and muted inflation. 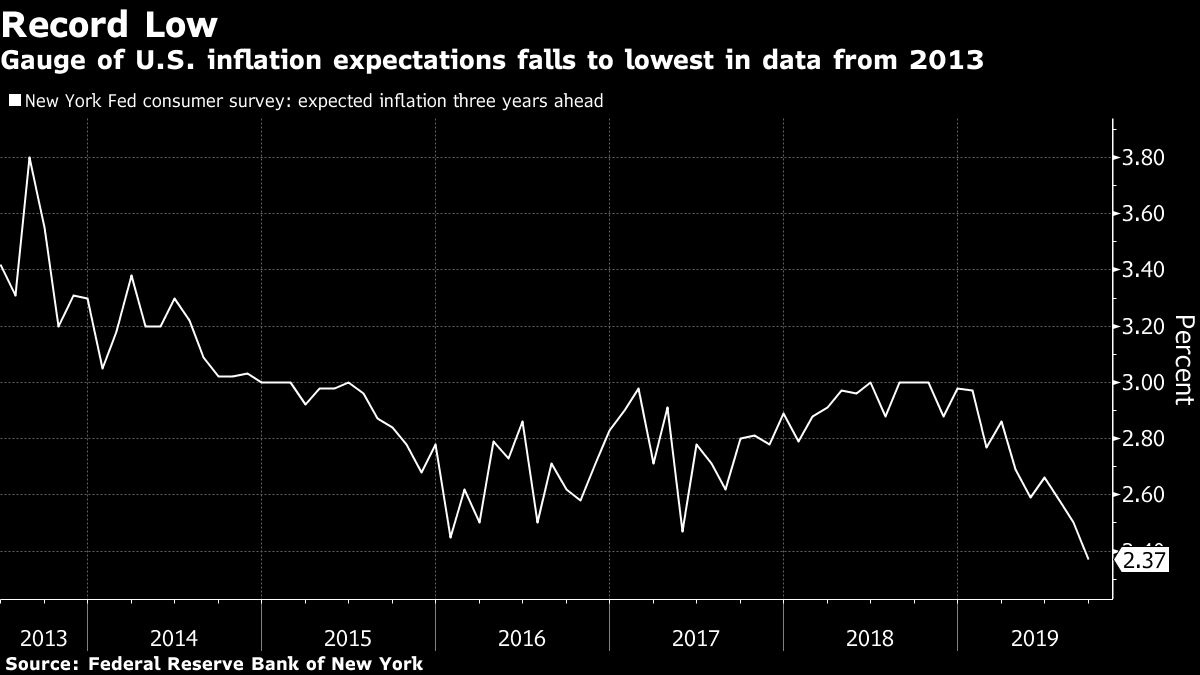 Investors are putting better-than-even odds on another rate cut when policy makers next gather Oct. 29-30, according to futures contracts, though minutes of the September meeting published Oct. 9 suggested there is disagreement inside the central bank over whether further easing is needed.

“By some measures inflation expectations — which are a key determinant of actual inflation — have slipped further this year and today are at uncomfortably low levels,” Evans said.