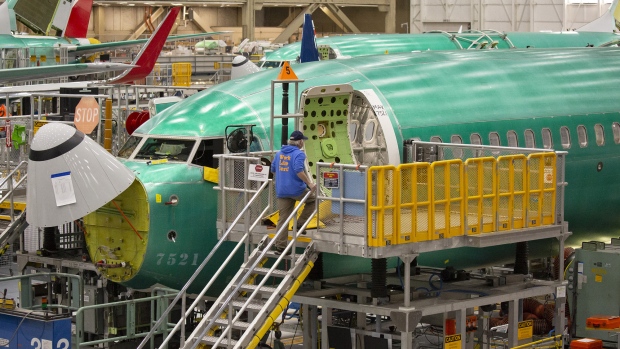 United Continental Holdings Inc. (UAL.O) removed Boeing Co.’s 737 Max from its schedule through August 3, adopting a similar time table to that of the two other U.S. airlines that operate the grounded jetliner.

The move will force 1,290 flight cancellations in July in addition to 1,120 flights scrubbed in June, United said by email Friday. The Chicago-based carrier had previously pulled the plane through July 3.

There isn’t any set timeline to get the Max flying again, the U.S. Federal Aviation Administration said late Thursday after meeting in Fort Worth, Texas, with counterparts from around the world. Regulators halted flights of the Max in March after the second deadly crash in five months.

Southwest Airlines Co., the largest Max operator with 34 of the single-aisle planes, has removed the jet from its schedule through Aug. 5. The comparable date for American Airlines Group Inc. is Aug. 19.

June and July are the two busiest months for air travel during the summer travel season, according to Airlines for America.