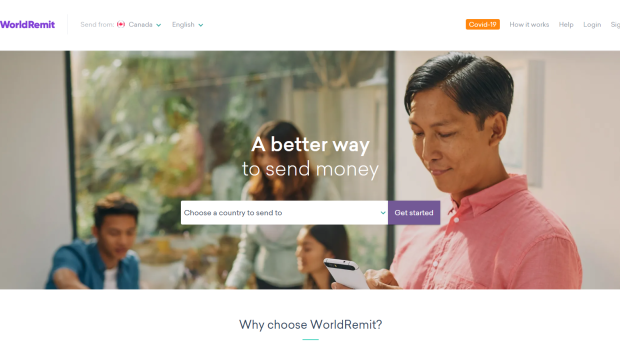 WorldRemit Ltd. has appointed Spotify Technology SA’s Paul Vogel to its board as the online money-transfer company considers an initial public offering next year, according to people with knowledge of the matter.

Vogel, who will continue in his role as chief financial officer at the music streaming giant, will also lead the audit committee at WorldRemit, said the people, who asked not to be identified because the appointment hasn’t been announced.

The move comes as WorldRemit works to finalize a team of banks to help take it public in the U.S. next year, the people said. Goldman Sachs Group Inc. and JPMorgan Chase & Co. are among the banks working with the company, the people said.

The London-based company’s plans, including the timing of a listing, could change, the people said.

Representatives for WorldRemit and JPMorgan declined to comment. A representative for Goldman Sachs didn’t immediately respond to a request for comment.

The company first raised the prospect of going public in 2019, when Andrew Stewart, then managing director of operations in the Middle East and Africa, said the company had “an aspiration for an IPO that’s about two years out.”

WorldRemit was founded in 2010 by Ismail Ahmed, who as a London student had struggled to send money home to Somalia. The company’s investors include Accel and TCV.

In August, WorldRemit bought Africa-focused, app-based remittance firm Sendwave. The companies said they posted combined revenues of $280 million for the 12 months ended June 30, an increase of more than 50% from the previous year. The companies said their customers conducted about $7.5 billion in transfers during the year.