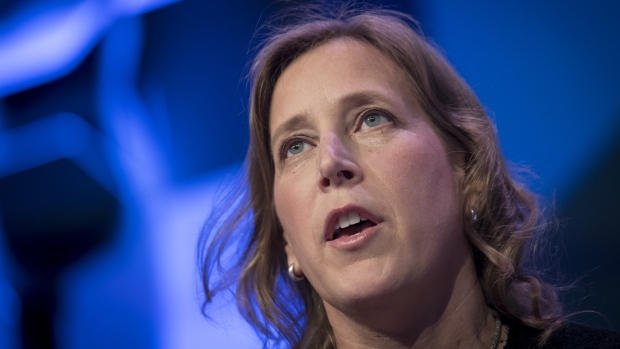 YouTube Chief Executive Officer Susan Wojcicki apologized to the LGBTQ community for the company’s response to homophobic and racist jokes in videos from conservative comedian and commentator Steven Crowder.

The video giant last week suspended the ability of Crowder’s channel to make money from advertising. Earlier, YouTube said the clips didn’t violate its polices and kept them on the site, sparking an uproar. Wojcicki defended that decision, while expressing regret that the move caused offense.

"The decision we made was very hurtful to the LGBTQ community," she said at the Code Conference in Scottsdale, Arizona, on Monday. "That was not our intention."

The Crowder controversy is the latest in a series of missteps and challenges for the world’s largest video site. Wojcicki and other YouTube executives and managers have been criticized for letting false, extreme and toxic content flourish as they chased user "engagement." Conservatives have accuse YouTube of suppressing political speech, and some politicians have defended Crowder.

On Monday, Wojcicki said she watched some of Crowder’s videos and was involved in the decision making but didn’t review all the clips.

Removing his videos, or banning Crowder from YouTube, would have put the company in a difficult situation, with millions of people asking “what about this one?” for hundreds of comedy, hip-hop and late-night TV-show videos, the CEO said.

A video has to be malicious for it to be taken down from YouTube for harassment. “For right or wrong, malicious is a high bar for us,” Wojcicki said.

She was also asked about the U.S. government’s recent decision to consider an antitrust investigation of Alphabet's (GOOGL.O) Google, the owner of YouTube, and calls by some politicians to break up the company.

The CEO said online video is competitive, with many different services. Being a part of Google gives YouTube the technology and data to deal with its problems, she added.

What would YouTube do if Google did end up being broken up?

"We’ve been really busy this week," Wojcicki said. "I don’t know. I mean, we would figure it out."

—With assistance from Mark Bergen