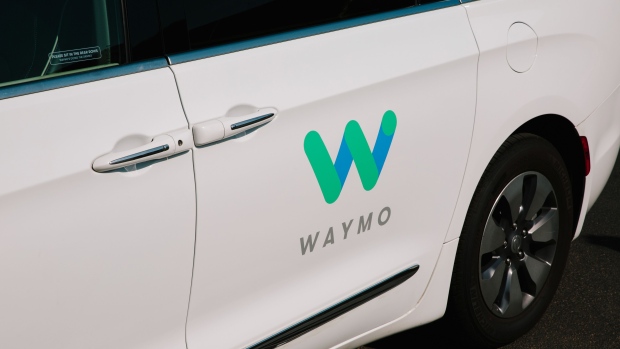 Waymo LLC signage is displayed on the door of a Chrysler Pacifica autonomous vehicle in Chandler, Arizona. , Bloomberg

The company is subleasing more than 48,000 square feet (4,460 square meters) at 555 Market Street in the city’s financial district from Uber Technologies Inc. Waymo already has space in the Bayview neighborhood, while Google has several offices in the city.

The new lease for Waymo is a vote of confidence for an office market that has been slower to rebound from the pandemic than other major U.S. cities, with technology employers embracing remote and hybrid work. While Google has maintained its space in San Francisco, many other tech companies have sought to offload millions of square feet they previously leased.

“We’re excited to expand into this new beautiful space right on Market Street,” Boris Sofman, the head of trucking and perception at Waymo, said in a statement Wednesday. “Our teams will return to the office in a variety of modes from full to hybrid to remote over months to come, and this new space will allow us to support not only our growing operations in San Francisco but also globally.”

Waymo, widely considered the technical leader in autonomous driving, has been offering fully driverless taxi rides in Arizona for the past year. Yet the company’s expansion elsewhere has moved slower than industry expectations and its earlier plans.

In August, the company began opening taxi services to select passengers in San Francisco, but those rides will include a safety driver at the wheel. The company has also announced a partnership with J.B. Hunt Transport Services Inc. to work on autonomous trucking in Texas.