Canadian consumers have largely carried the economy on their collective backs since the financial crisis, but what happens if they start saving instead of spending?

It’s almost a damned-if-you-do, damned-if-you don’t scenario that the Bank of Canada is shining a light on in Wednesday’s rate decision and Monetary Policy Report.

Consumer spending, or consumption as the bank likes to call it, was the single biggest contributor to economic growth last year and is expected to retain that title in 2020.

That said, consumption has been softening and is expected to be a tick softer this year than the bank was forecasting last fall.

“Canadians have been saving a larger share of their incomes, which could signal increased consumer caution,” the bank said Wednesday.

“This could dampen consumer spending but help to alleviate financial vulnerabilities at the same time.”

And there’s the rub for the bank.

Savings provide a financial cushion for households in times of stress – that’s a good thing given a decade of indebtedness that pushed household debt levels to record highs. But something else needs to pick up the economic ball.

Did someone say exports?

Bank of Canada Governor Stephen Poloz spent the early years of his tenure, which ends this June, talking about a handoff from the consumer to exporters.

A crash in oil prices and the resulting plunge in business investment kept that narrative on the side burner. And recent trade tensions further stymied Canada’s exporters.

“Business investment and exports are anticipated to improve as oil transportation capacity expands and the impact of trade policy headwinds on global growth diminishes,” the bank wrote in Wednesday’s report.

By 2021, the bank forecasts exports will contribute 0.8 percentage points to growth – double this year’s contribution.

But don’t count the consumer out just yet.

“Household spending is projected to strengthen, driven by solid growth of both the population and household disposable income,” the bank said.

In short, the best of both economic worlds would be the consumer and exporters working together to deliver two per cent GDP growth in 2021 after two years stuck at 1.6 per cent – at least by the bank’s projections. 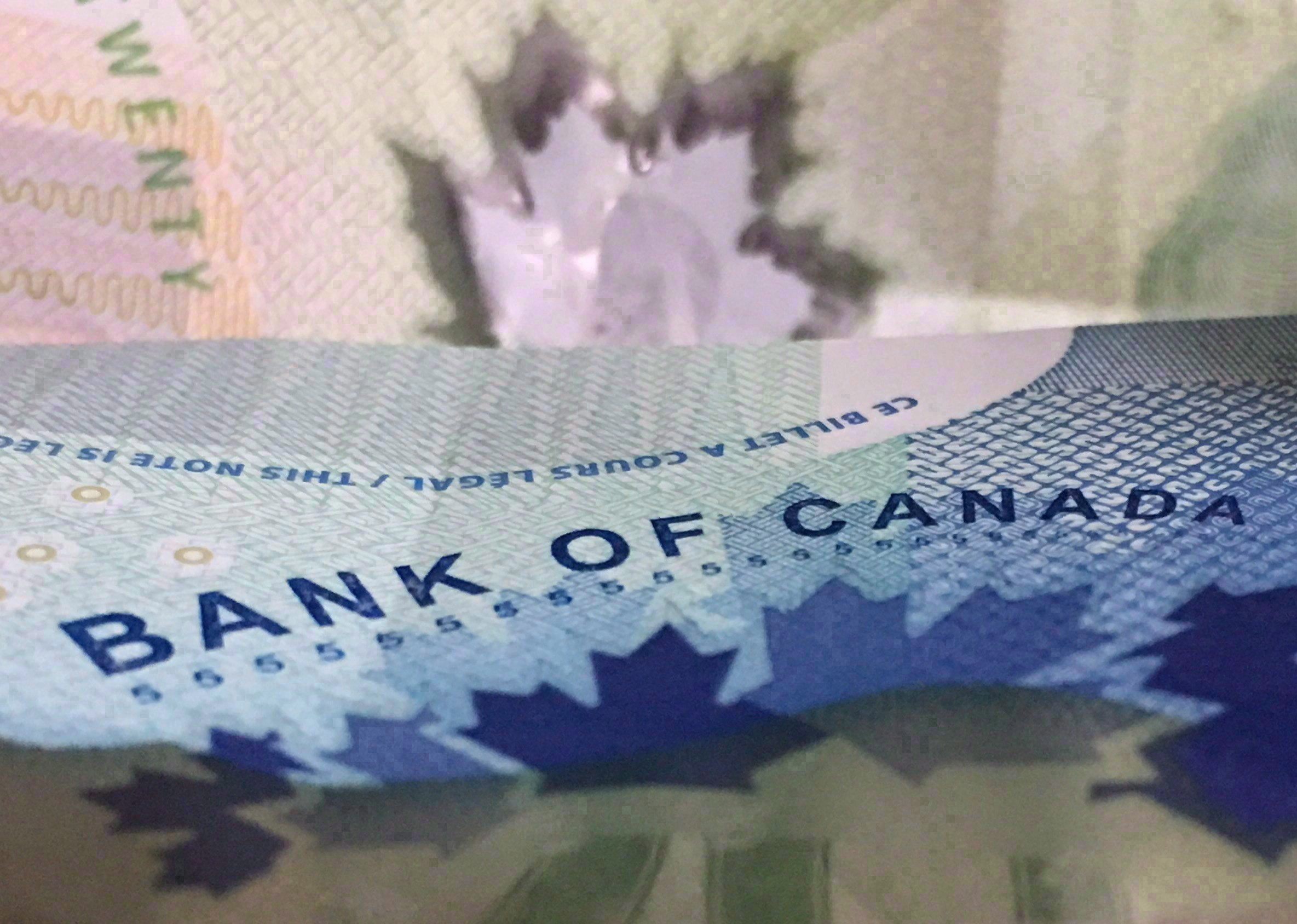 Should household debt levels prevent the Bank of Canada from cutting rates?