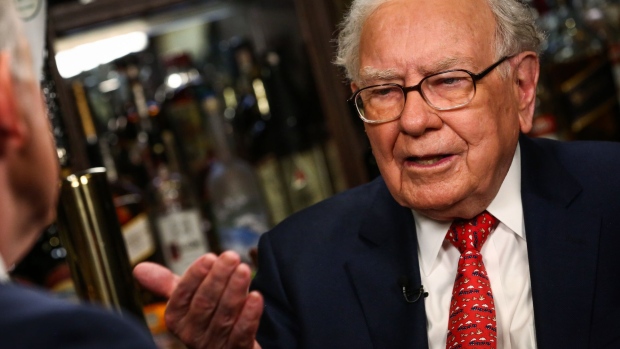 The 200-megawatt Chuckwalla solar project includes batteries that can store 180 megawatts of power for four hours, a U.S. unit of Electricite de France SA said in a statement late Wednesday. The project is located on the Moapa Band of Paiute Indians Reservation and will supply power for 45,000 homes when completed in late 2023.

“The battery and solar system work together to provide more energy during the summer evening peak hours, when system needs are the greatest,” Ian Black, a vice president at EDF Renewables North America, said in the statement. “NV Energy can utilize the battery at their discretion in all months of the year allowing mitigation of demand spikes.”

Warren Buffett is the chairman and chief executive officer of Berkshire Hathaway.