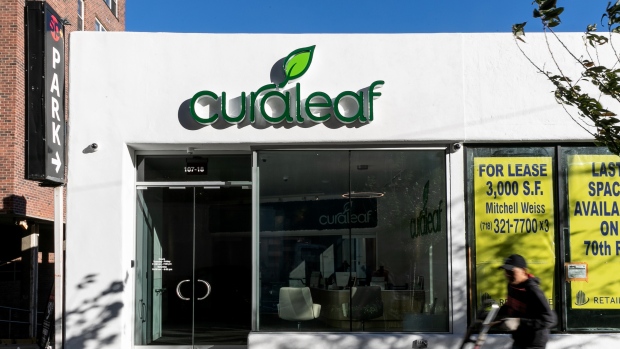 Canadian companies still take the top three spots north of the border, though the biggest pot company by market value, Nanaimo, British Columbia-based Tilray Inc. (TLRY.O), is listed in the U.S. and has a market value of US$10.4 billion.

Canadian companies took on a leadership position as Canada became the world’s first major economy to legalize pot for both recreational and medical use. But the influx of U.S. cannabis companies, which have turned to Canada to gain stock listings because of a federal ban south of the border, is bringing that advantage to an end.

Combined, those top U.S. firms represent $10.6 billion of market value -- or about 20 per cent of the $55 billion market capitalization of the 144 cannabis companies listed in Canada.