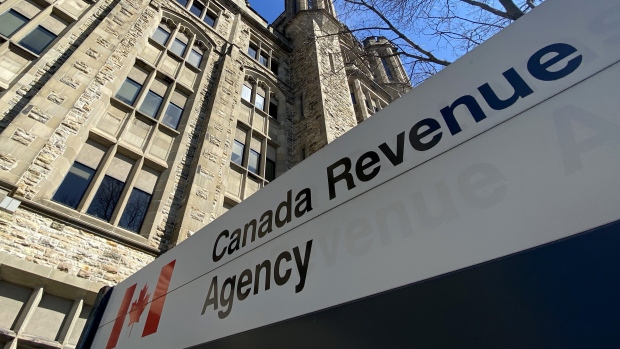 OTTAWA - Anyone who owes the federal government taxes will now have until the end of September to pay.

The Canada Revenue Agency says the payment deadline has been moved to Sept. 30 for individuals, corporations and trusts that had various deadlines through the month.

Penalties and interest on owed taxes on a 2019 return will accrue if payments aren't made by the new deadline.

The Liberals extended the tax payment deadline from the end of April in a bid to keep more money in the economy as it went into a sharp downturn due to the COVID-19 pandemic.

Federal estimates put the short-term price tag on the delay at $55 billion, which the government would then recoup once the new deadline hit.

Anyone who doesn't file their income taxes on time could be cut off from income-tested benefits like the Canada Child Benefit, or have to repay some of the money from those benefits if there's a large change from the previous tax year's return.