Four years after Justin Trudeau rode into the Prime Minister’s Office on a platform that included a vow to advance gender equality in the workplace, diversity experts have mixed views on how much has changed for women.

McGee pointed to the complete absence of female CEOs on companies included in the S&P/TSX 60 Index, as well as the still-scant number of women on corporate boards.

According to the most recent data from the Canadian Securities Administrators, women held just 15 per cent of all board seats amongst publicly-traded companies in 2017, a meagre one percentage point increase compared to 2016. 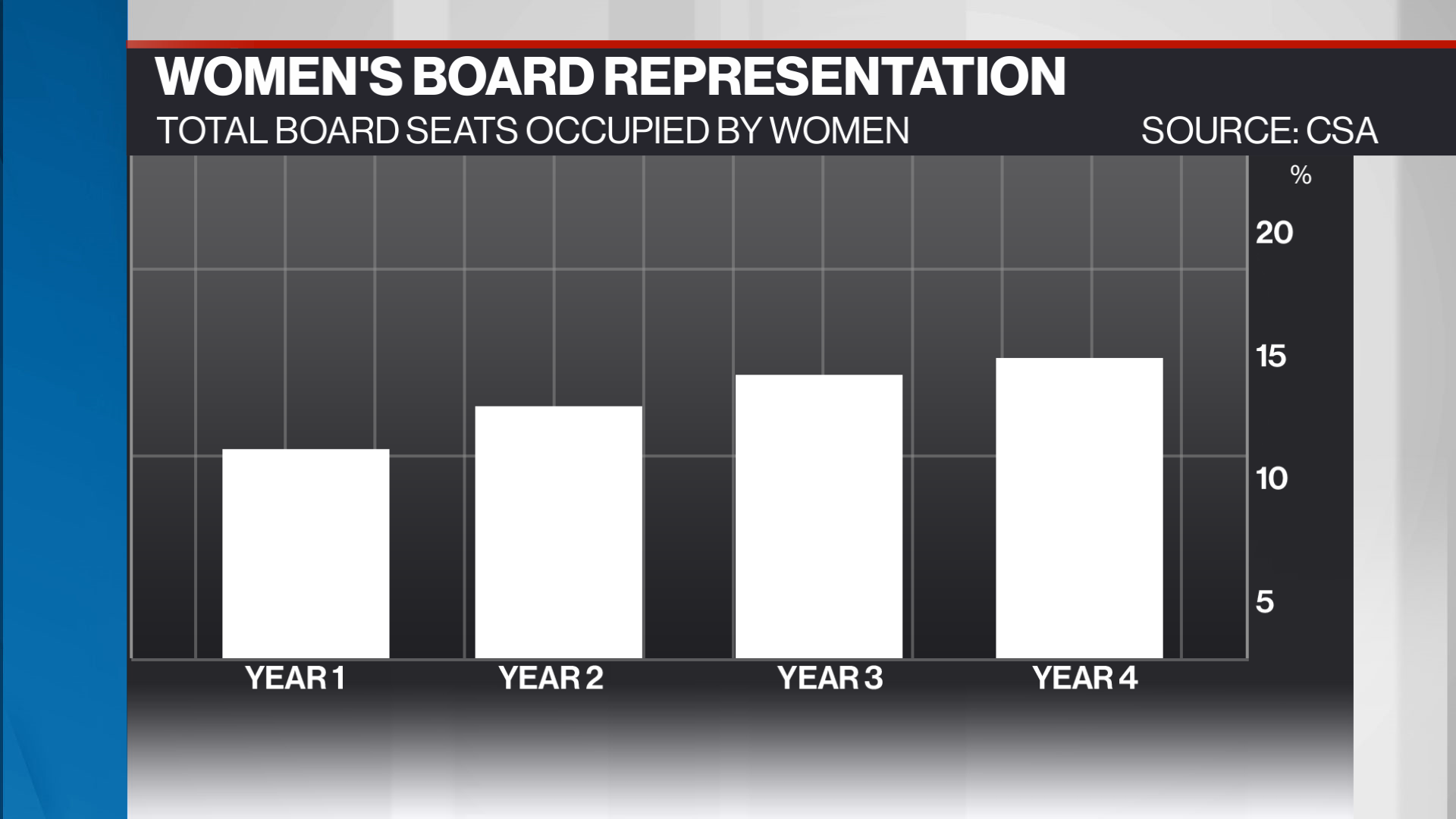 “The stats are not good and they’re not moving quickly enough,” McGee said.

“I actually think the track record over the last four years has been pretty impressive,” Cuklier said in a phone interview. “We’ve been talking about the underrepresentation of women on boards for years. Finally, we have legislation.”

Cuklier noted she’s a “big fan” of Bill C-25, which will force federally-regulated public companies to disclose the composition of their boards and senior management teams.

Both experts agree the bill earns praise for going beyond gender, mandating companies to disclose data around the representation of visible minorities, people with disabilities and Indigenous peoples.

According to Cuklier’s research, white women outnumber visible female minorities on corporate boards in Toronto by a factor of 17 to one.

“If we want to stay ahead of the curve globally we have to look at other underrepresented segments,” said McGee.

Trudeau also made waves during his term with a new use-it-or-lose-it parental leave policy, offering extra weeks off for non-birthing parents.

There’s a gender diversity problem in Canada’s C-Suite. BNN Bloomberg reviewed the 100 most influential companies within the S&P/TSX Composite, and found only one woman serving as a CEO: Nancy Southern, who runs Calgary-based Canadian Utilities. BNN Bloomberg’s Jon Erlichman reports.

But McGee and Cuklier both argue that the next Canadian government, which will be decided when voters head to the polls on Oct. 21, must extend additional support to female entrepreneurs who don’t enjoy the same benefits as women working in larger corporations.

“We need national childcare that serves people who need it most,” said Cuklier.

She pointed to how a golf club membership is considered a legitimate tax-deductible business expense, whereas childcare is not.

For Cuklier, whoever takes power after the election must focus on bridging gaps in reporting. She said this is particularly relevant for government funding initiatives like the “supercluster” program, which promises to hand out nearly $1 billion to companies, universities and not-for-profit groups in specific sectors to promote growth and create jobs.

“When you ask, ‘What percentage of money flowing into the supercluster went to women-led businesses?’ no one can answer because they didn’t build that into the design of the program,” she said.

McGee added the Liberals’ feminist agenda has made Canada a global leader on promoting gender equality, but she would like to see that role grow even more.

“We need to dig deeper,” she said.