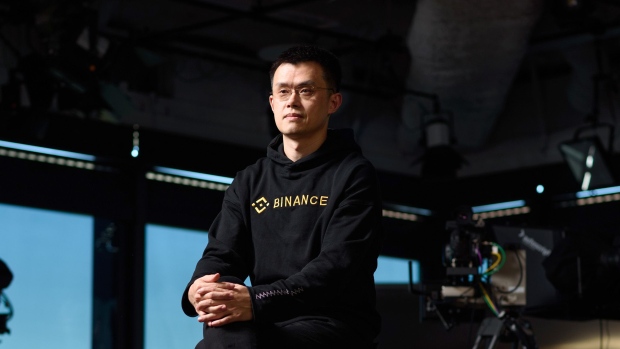 (Bloomberg) -- Binance, the world’s largest cryptocurrency exchange by volume, said a rush of new users put its systems under stress, forcing it to briefly suspend withdrawals.

Chief Executive Officer Changpeng Zhao said that user sign-ups and trades jumped to a record high. Crypto prices surged on Friday after Tesla Inc. founder Elon Musk added a reference to Bitcoin to his Twitter profile and posted a mock magazine cover of a whippet in a red sweater, which users interpreted as a sign of support for Dogecoin.

Binance’s corporate Twitter account later posted that all backlogs had been cleared and withdrawals were back to normal.

Customer funds were safe and kept in the Secure Asset Fund for Users, an emergency insurance fund stored in a separate cold wallet, Binance said. The exchange allocates 10% of all trading fees received into the fund as a way to protect client money in extreme cases.