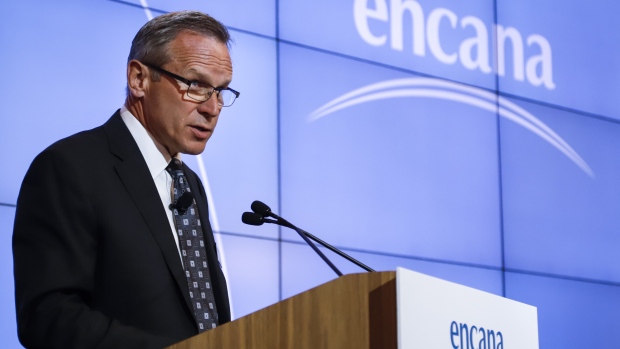 CALGARY -- Encana Corp. says it has completed its corporate reorganization under the new name Ovintiv Inc.

The shake-up also includes technically moving the company to be U.S.-based, though the company says the move won't change how the Calgary-based company runs its day-to-day activities.

Company CEO Doug Suttles said in announcing the change that the domicile move to the U.S. would give the company access to larger pools of investment in U.S. index funds and passively managed accounts, as well as better align it with its U.S. peers.

More than 90 per cent of shareholder votes cast were in favour of the change.

Suttles, who went to school in Texas and lives in Denver, came on as CEO of Encana in 2013.

Encana was created in 2002 through the merger of Alberta Energy Company Ltd., founded in the 1970s by the provincial government, and PanCanadian Energy Corp., the roots of which can be traced back to the construction of the Canadian Pacific railroad.