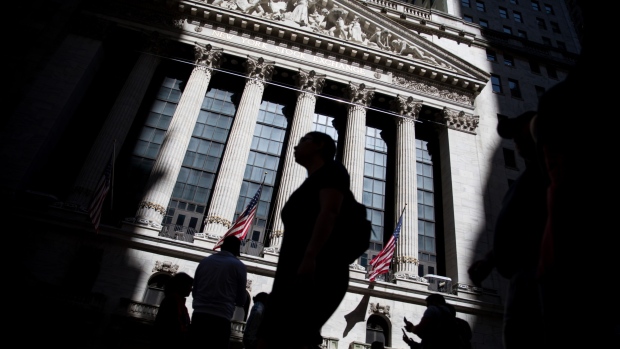 Pedestrians pass in front of the New York Stock Exchange (NYSE) in New York, U.S., on Friday, May 24, 2019. , Michael Nagle/Bloomberg

Investors will now have their first chance to buy collateralized loan obligations through an exchange-traded fund.

The AAF First Priority CLO Bond ETF begins trading on the New York Stock Exchange under the ticker AAA on Wednesday. The fund tracks the highest-rated CLOs and is actively managed, according to Alternative Access Funds co-founder Peter Coppa, who previously worked as a money manager at Marathon Asset Management. While many loan ETFs exist, AAA is the first focused on CLOs to debut.

CLOs, which package and sell leveraged loans into chunks of varying risk and return, have drawn scrutiny in recent months after the coronavirus pandemic ignited a wave of corporate distress. Veterans of the US$4.7 trillion ETF industry have warned that packaging the loans into funds that are easily accessible could pose a risk to retail investors unfamiliar with the US$700 billion CLO-market. But the industry’s performance through the 2008 financial crisis and the virus outbreak shows that it’s appropriate to offer CLOs in an ETF, Coppa said.

“These particular bonds have maintained their AAA rating through a variety of market selloffs, and we think that’s a testimony to it being a good product and reasonable for retail investors to have access,” Coppa said in a phone interview. 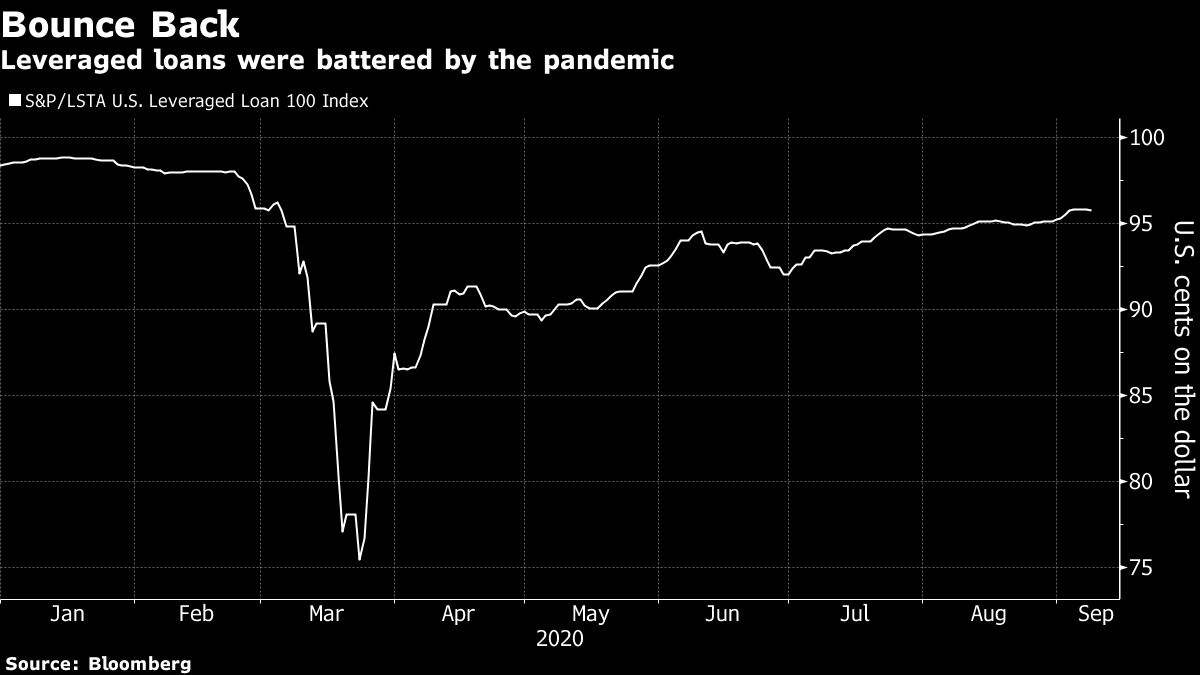 While CLOs don’t typically appeal to retail investors, an ETF would in theory make them far more accessible. CLOs are a cousin of collateralized debt obligations, which became notorious for their starring role in the 2008 financial crisis. There are several major differences, however, not least that CDOs bundle loans to consumers rather than businesses.

Though other issuers have submitted plans for CLO ETFs, AAA is the first to begin trading. Janus Henderson filed for a top-tier rated CLO ETF in July, which is expected to debut in October should the Securities and Exchange Commission approve it.

“My chief concern is education to the retail community,” GTS Mischler Principal Reggie Browne, said in a Bloomberg Television and Radio interview last month. “Pros, they’ll get it right. My concern is mom-and-pop retail. Education may not be as high for certain retail investors.”

AAA will charge 25 basis points. It’s the first ETF to be launched by Alternative Access Funds, which was co-founded by Coppa in 2018.