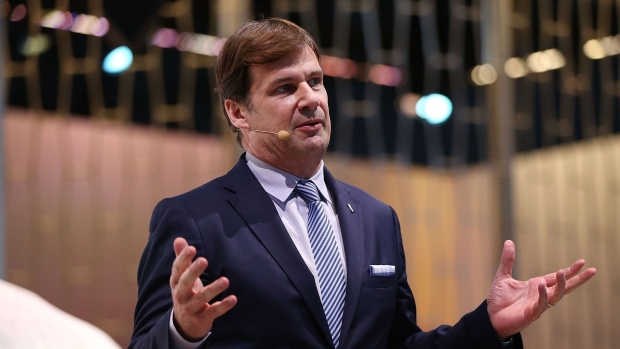 Ford Motor Co. said it will promote Jim Farley to chief executive officer on Oct. 1 to replace Jim Hackett, who has elected to retire after his three-year bid to turn around the automaker failed to gain traction.

Farley, 58, became chief operating officer in March when his main internal rival was ousted following the botched launch of the Ford Explorer sport-utility vehicle. Ford’s stock was slumping under Hackett, 65, before the coronavirus pandemic exacerbated the second-largest U.S. automaker’s woes.

Last week, Ford posted a second-quarter operating loss that was less than half the US$5 billion deficit it had predicted, due in part to demand for its SUVs and trucks holding up better than feared. But some of the company’s overperformance also could be chalked up to an on-paper gain from its investment in self-driving startup Argo AI.

Ford shares climbed as much as 1.7 per cent shortly after the open of regular trading. The stock is still down 28 per cent this year. 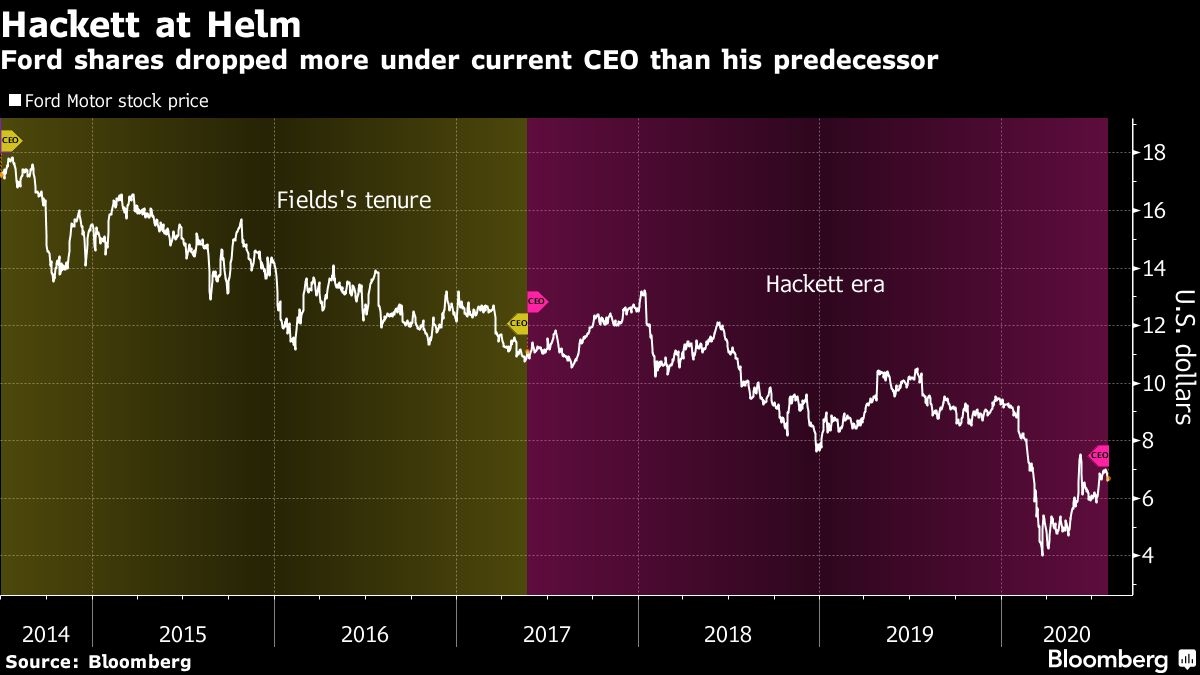