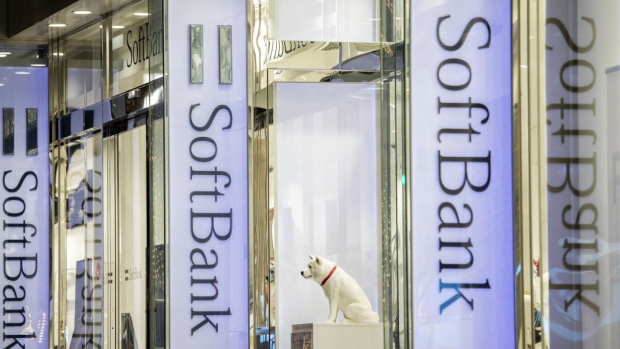 A former SoftBank Vision Fund director -- one of three executives to leave the massive investment vehicle in recent months -- has founded payments startup Imagine, according to an investor presentation.

Shrager was previously a board observer at freight forwarder Flexport, which in February secured US$1 billion in a funding round led by the Vision Fund. He also helped oversee the firm’s investments in Cruise, the self-driving vehicle company backed by General Motors Co., and autonomous delivery startup Nuro Inc.

A representative for Imagine declined to comment on its fundraising and Shrager didn’t respond to a request for comment.

He’s the third director-level investment executive to leave the US$100 billion Vision Fund in recent months. Sean Liu, a director who worked on the firm’s investment in Chinese used-car trading platform Guazi, this month was named chief financial officer of Legalist Inc., the litigation-finance firm said in a statement. Michelle Huang, who was involved in the Vision Fund’s investments in WeWork and ByteDance, left in September, according to people familiar with the matter.

Huang -- who previously worked at Blackstone Group Inc., according to her LinkedIn profile -- didn’t respond to requests for comment.

The trio of departures predated the recent resignation of Vision Fund partner David Thevenon. SoftBank is seeking more than US$100 billion for the second iteration of the gargantuan investment vehicle.

A Vision Fund representative didn’t respond to requests for comment.