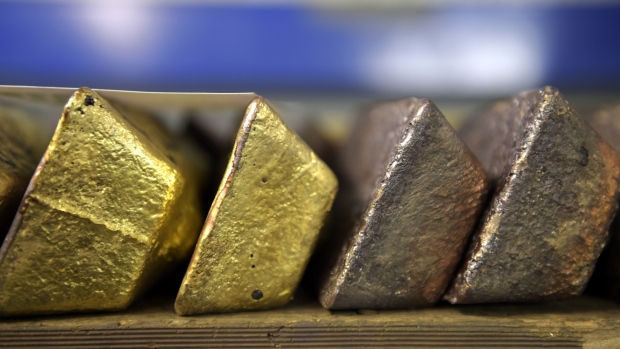 The US$11 billion VanEck Vectors Gold Miners ETF (GDX) saw trading volume spike to its highest in two months Tuesday. About 90 million shares worth over US$2 billion exchanged hands, double the fund’s usual volume and more than any other U.S. ETF that day. GDX is the largest materials ETF and tracks corporations that are primarily involved in mining gold and silver.

While it’s hard to say yet whether traders are buying or selling the fund, the price of gold has climbed almost 5 per cent this year, extending its late-2018 rally while equities remain volatile after a rough end to 2018. The precious metal offers a potential hedge against global political uncertainties like the U.S.-China trade war. Bullion is also bolstered by continued signs of flexibility from the Federal Reserve. As the prices surge, investors are placing bets on just who the biggest winners will be: mining companies.

“When the price of gold goes up by 11 per cent in a very short period of time, a lot of that falls right to the bottom line and increase profitability and margin,” said John Ciampaglia, the chief executive officer of Toronto-based Sprott Asset Management. “That obviously translates to tremendous operating leverage for the gold mining companies.’’

ETFs tracking precious metals have bled about US$930 million in February so far, putting them on track for the first month of outflows since September. Materials ETFs saw outflows in January, but have experienced significantly less outflows than precious metals this month -- dropping around US$212 million.

“There’s probably some thinking that gold miners themselves are more levered than the actual commodity is,” said Tony Roth, chief investment officer at Wilmington Trust Investment Advisors. “It’s a good way to play the gold trade on a higher beta basis.” 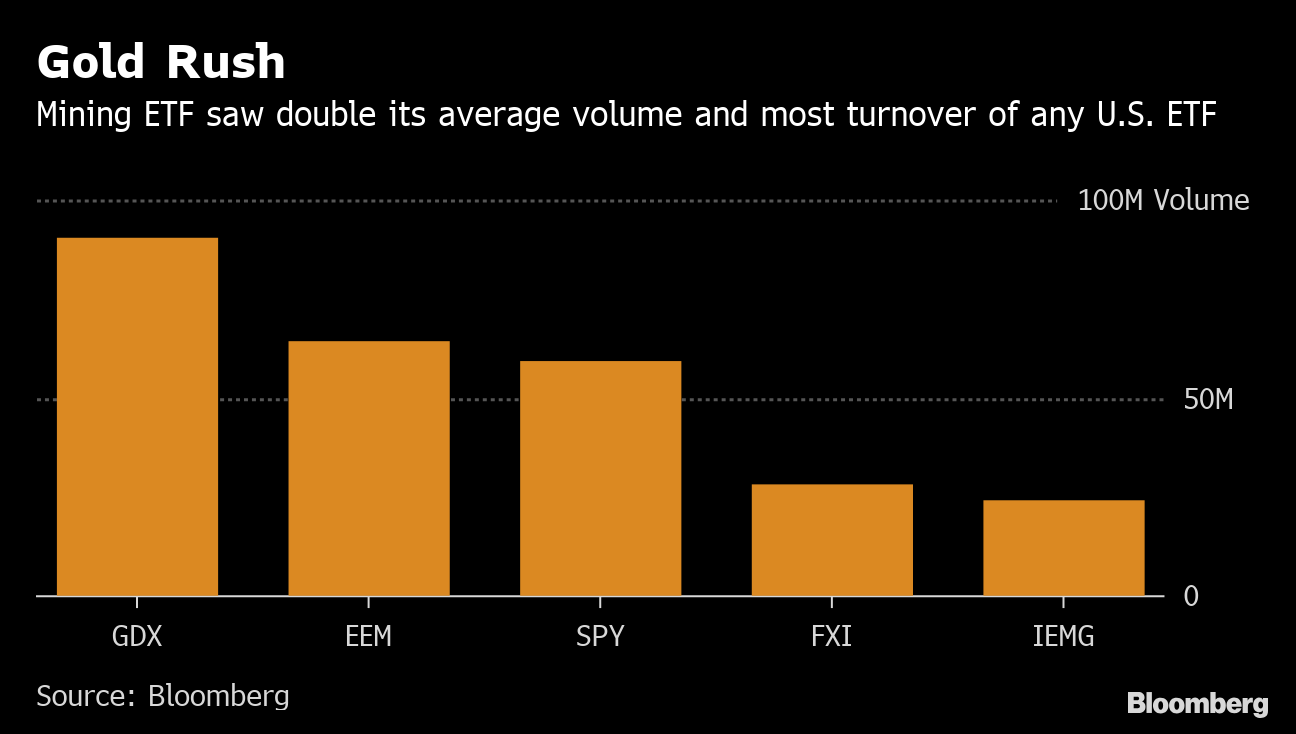