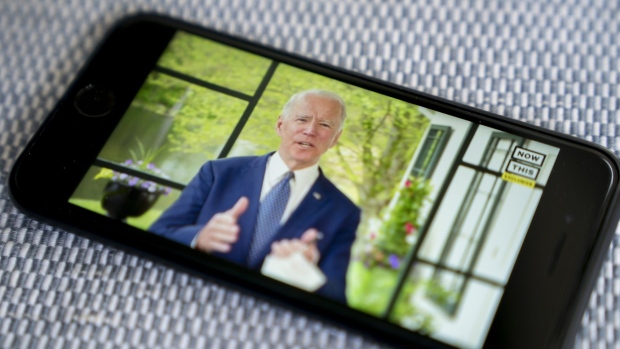 The company recently observed the Chinese activity against the Democratic presidential campaign, according to a company statement.

Neither of the attempts appeared to be successful, according to Google. The company shared information with the targets of the attacks, as well as with federal law enforcement, the company said.

The Biden campaign confirmed in a statement that it was aware of the reports. The campaign has known that it would be targeted with attacks of this kind and was prepared, according to the statement.

The Trump campaign didn’t immediately respond to a request for comment.

Google’s announcement -- first shared on Twitter by Shane Huntley, who leads the company’s Threat Analysis Group -- comes amid fears that the 2020 election may face the same kind of hacking and disinformation campaigns that occurred in 2016. That year, Russian hackers infiltrated the Democratic Party and waged a covert social media campaign to sow chaos and division among U.S. voters.