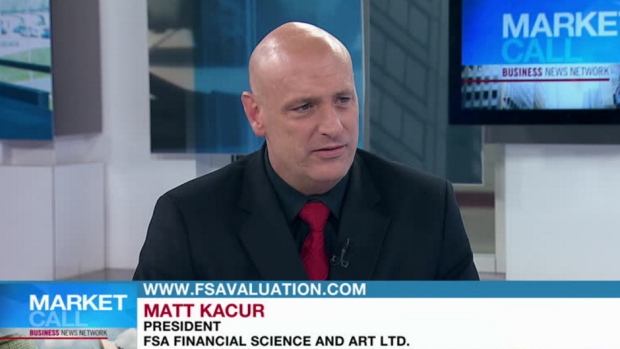 MARKET OUTLOOK
We still think the biggest opportunities are in energy. In 2015, the S&P Canadian Energy Sub Index was down about 50 per cent. Therefore, to get back to the same level, the index would need to rebound 100 per cent, but it has been up only 42 per cent this year. While it is difficult, if not impossible, to predict the price of oil, it appears to us that the low was set back in February 2016 in the high $20s. Today, oil is trading in the high $40s. During this time, companies have gotten leaner by shutting down projects and laying off excess labour, so if oil can hold its price then we think stocks can move higher on better results. If oil can rise, we can see even bigger gains in energy stocks.

Consumer stocks are looking expensive in our line of work, but we have seen many of those stocks roll over from their highs, so we are looking at opportunities in consumer stocks soon. Surprisingly to us, the market has reacted positively to Donald Trump being elected and has given new life to drug stocks since he has a much softer stance on drug pricing compared to Hillary Clinton. Overall, the market has reacted positively to President-elect Donald Trump, so we expect to see the market continuing higher for the rest of the year. However, we would be much more cautious once he is sworn in and reality begins to set in.

SUNCOR (SU.TO)
Suncor is a high-quality company with a good long-term track record. Recently the results have been weak, but that should reverse itself as energy prices have firmed up. The valuation is reasonable and the company pays a 2.7 per cent dividend yield at current prices.

BORGWARNER (BWA.N)
Good company with a well-balanced international distribution of revenue. Thirty-eight per cent of revenue is in Europe, 34 per cent is in the Americas and 28 per cent is in Asia. Since the auto sector restructuring in 2009, return on capital has been steadily improving from one per cent to 17 per cent in the trailing four quarters. The stock has been down 15 per cent in the past 12 months as some investors felt we hit a peak in auto sales worldwide. While we may have hit a peak in auto sales, the results are still really good, and worldwide sales are not expected to drop significantly but just soften a little bit.

MTY FOOD GROUP (MTY.TO)
Franchiser operating in quick-service food industry with many brands Canadians would recognize. Some of the brands include: Mr. Submarine, Extreme Pita, Manchu Wok, Much Burrito, Vanelli's and many more. Their business model is to operate primarily as a franchiser, which has allowed them to keep their capital investments low and achieve a return on capital of 87 per cent in the trailing four quarters. The company is growing the number of brands and their footprint in Canada and internationally. Furthermore, we think the shares are undervalued given the high growth and high return on capital.