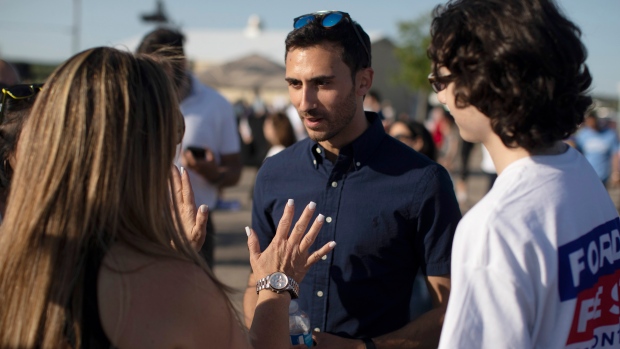 TORONTO — Ontario's new career studies curriculum for Grade 10 will include learning about financial literacy, including having students make a plan to fund their first year after high school.

Lecce says the mandatory course will focus on "monetizable skills" and the jobs of the future, such as those in science, technology, engineering and math.

He says it will also teach students about the workplace implications of social media and how to protect their privacy online.

The new curriculum, which is slated to take effect in September, will also take a deeper look at financial management.

A document laying out the curriculum expectations says students will be asked to develop a budget for their first year after graduation and compare different forms of borrowing to pay for any post-secondary education they plan to seek, such as provincial student loans.