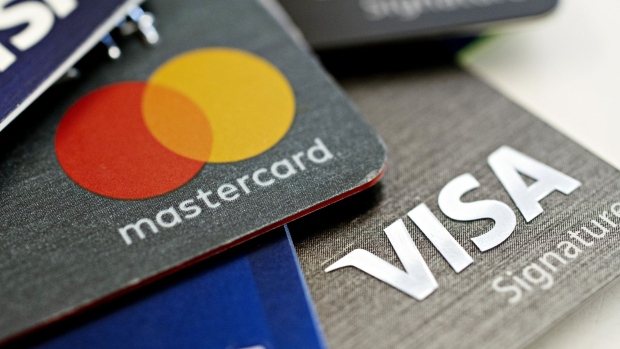 It is a frightening projection: Ontario health officials are warning there could be up to 1,000 new COVID-19 cases per day by mid-October.

There is little doubt what started as a health crisis remains a health crisis, but the pandemic has also morphed into an economic crisis and is rapidly evolving into a personal financial one for many families.

Mental health and the state of the economy are often intertwined. A recent poll from licensed insolvency trustee firm Bromwich+Smith reveals that seven-in-10 Ontarians fear both "the notion that things have changed forever" and “unexpected health challenges.”

Add to this the fear that thousands of job losses are being announced daily around the globe. There is now a realization a job loss can happen at any time to anyone. Canadians who are living close to the margin – or paycheque to paycheque – are likely feeling the pressure more.

The pressure of not measuring up financially has been self-induced in many cases, but to be fair, others have been judgemental as well.

The report found attitudes are changing and given the challenges of the last six months, about three-quarters (76 per cent) of respondents now feel less judgemental towards those who have struggled with money, debt, or insolvency.

“While Canadians are aware of the stigma connected to debt, three out of four respondents in the Money, Fear and Stigma Poll report being less judgmental about those who struggle with money, debt or insolvency in the last six months,” Shawn Stack, vice-president of insolvency practice, Bromwich+Smith​ said. “With so many struggling financially amid the pandemic, people are becoming more open-minded on these issues.”

However, there is still a big stigma around debt in the province. When asked which things people felt carried the largest stigma, mental illness led the way for Ontarians at 77 per cent. This was followed by poverty (70 per cent), debt or insolvency (68 per cent), unemployment (67 per cent), business failure (48 per cent) and divorce (42 per cent).​

“Overcoming the stigma starts with treating yourself as though you are someone that deserves to be redeemed,” Stack said. “Ending the self-loathing cycle will encourage more positive behavior and decisions.”

We can do better and need to do better. These are tough times and people impacted need support not criticism.