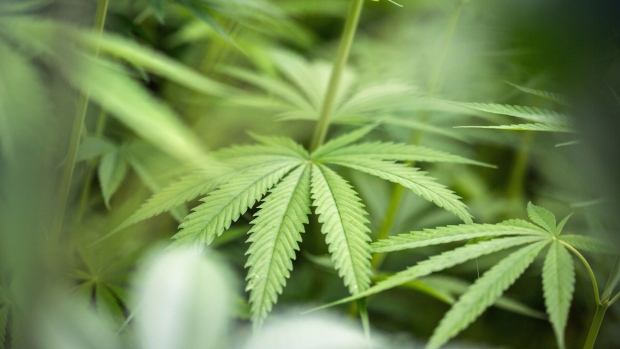 SPI Energy Co., a little-known Chinese solar company, was the biggest gainer in the Nasdaq Composite Index Wednesday after announcing it was breaking into a new market: U.S. hemp farming.

The Hong Kong-based company reached a deal with the Native American Agricultural Company to cultivate hemp on the Navajo Nation, according to a statement. The shares surged as much as 77 per cent, to US$4, the most during intraday trading since Jan. 23.

SPI -- which develops solar projects in Asia, North America and Europe -- has licenses from the Navajo Nation to test, cultivate, process and sell hemp. The endeavor will include extracting cannabidiol, or CBD, a non-psychoactive cannabis ingredient used to treat insomnia, anxiety and other ailments.

“We’re considering options to optimize the product,” Chief Financial Officer Anthony Chan said in a telephone interview. The company has discontinued operations in China and is moving its headquarters to the U.S., he said.

SPI expects to harvest its first crop in November. The company, which reported sales of US$125.6 million last year, said the global hemp market could more than triple to US$15 billion in seven years.

“We want to be a part of that growth,” Chief Executive Officer Xiaofeng Peng, said in the statement. 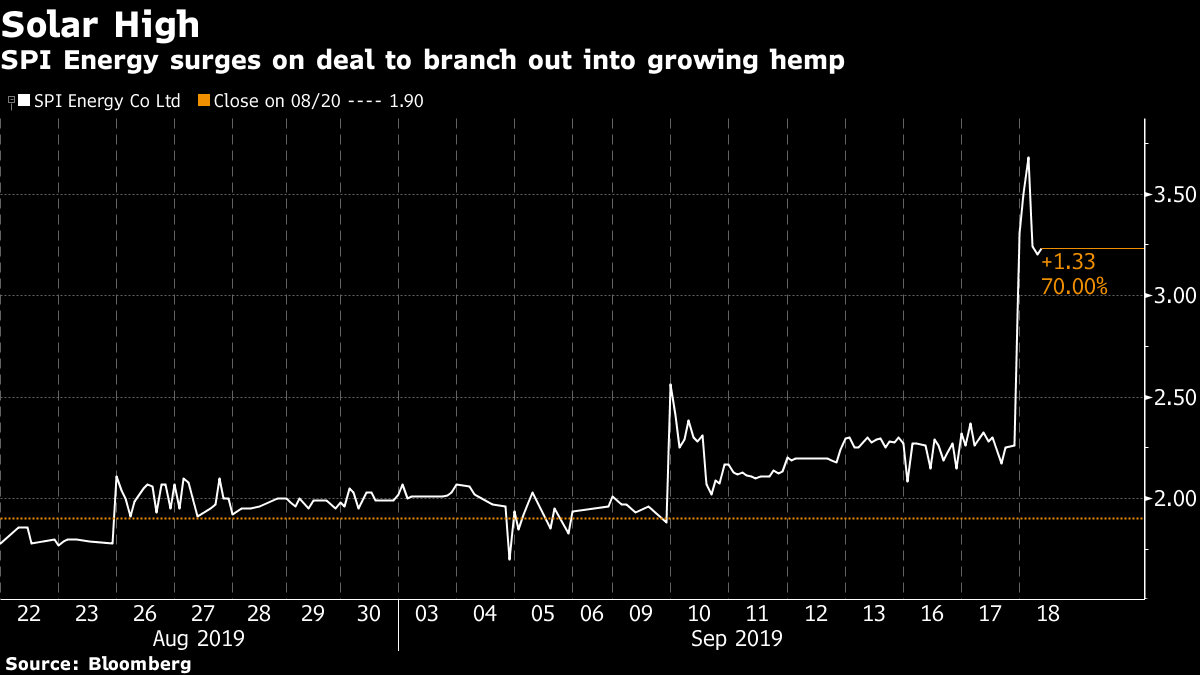