The biggest gains came from the energy sector, which advanced 9.25 per cent.

“Everything is about oil today,” said Michael Currie, vice-president and investment adviser at TD Wealth.

The focus on oil comes after a weekend attack on key Saudi Arabian oil facilities that resulted in the loss of about five per cent of the global oil supply, he said.

“That's got the oil markets just going crazy,” said Currie, explaining buyers of Saudi Arabian oil will now have to look elsewhere to make their purchases, driving up the price for other suppliers.

The rise in oil prices provided a lift to Canada's dollar. The loonie traded for 75.48 cents US compared with an average of 75.43 cents US on Friday.

However, the fallout from the attack left stocks outside the energy sector generally flat or down, he said, adding the attacks have likely increased the cost of production for most manufacturing companies that use oil rise and cut into their profits.

While it may be a short-term phenomenon, the result was negative for those companies Monday, he said, dragging down markets south of the border where the energy sector does not play as large a role.

Whether these trends continue in the coming days or weeks is “the many billion-dollar question out there,” he said.

Elsewhere in commodities, the October natural gas contract climbed nearly seven cents to US$2.68 per mmBTU. The December gold contract advanced US$12.00 to US$1,511.50 an ounce and the December copper contract rose roughly six cents to US$2.64 a pound. 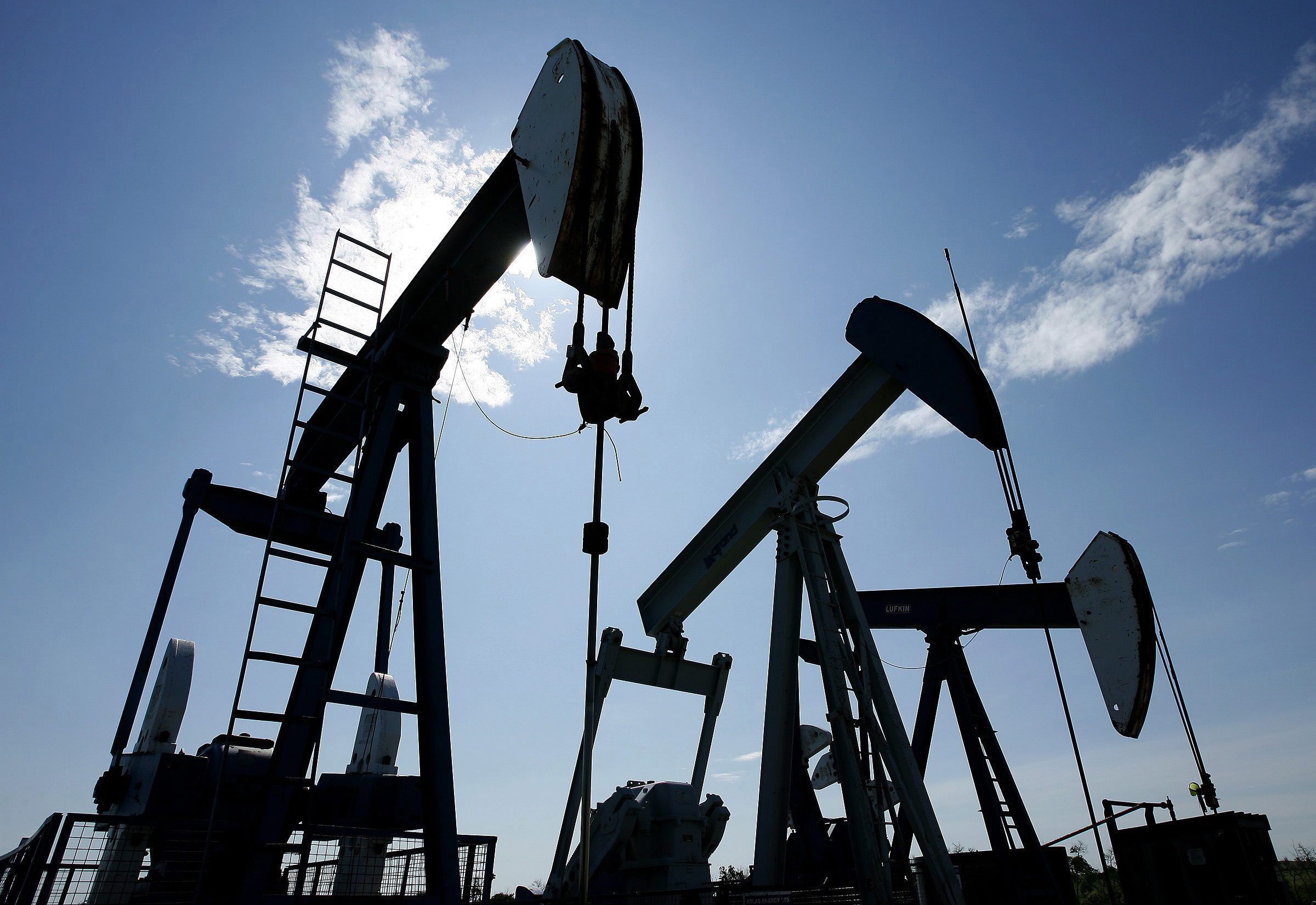