Diageo Plc is pursuing a deal with a Canadian cannabis firm, holding serious discussions with at least three major producers as the world’s biggest alcohol company seeks to add marijuana-infused beverages to bolster flat volume growth in its portfolio of global brands, multiple sources familiar with the matter have told BNN Bloomberg.

The entry of Diageo (DEO.N) – which sells big-name brands like Guinness beer and Crown Royal Canadian whisky – into the cannabis market would be another milestone in the burgeoning sector that has seen other major alcohol players such as Molson Coors Brewing Co. (TAP.N) and Constellation Brands Inc. (STZ.N) enter the space to fend off pot from cannibalizing alcohol sales.

Diageo has met with several Canadian companies in the past month to gauge their interest in a deal for a potential investment or collaboration to create new cannabis-infused beverages, according to the sources. More recently, a senior executive team from Diageo attended a Toronto marijuana conference last week and held several meetings with cannabis companies in the city to discuss possible partnerships or an equity arrangement, according to two sources familiar with the matter.

The sources declined to speak on-the-record with BNN Bloomberg as discussions between the companies and Diageo remain private. A Diageo spokesperson declined to comment on the talks when reached by BNN Bloomberg, while adding the company is “monitoring this space closely.”

It is unclear how advanced the talks between Diageo and a potential cannabis partner are. One cannabis executive who recently held discussions with Diageo to partner with the alcohol giant said that the company will likely take its time to evaluate the sector and settle on a partner in the marijuana space after Canada legalizes recreational adult use of the drug in October.

However, another cannabis executive who also met with Diageo characterized the discussions as more advanced, saying that the London-based firm is close to making a deal with a Canadian producer.

“Right now, they’re in the mix,” said one source involved in the discussions. “We have very close ties to the top of the [Diageo] decision-making tree.” The source noted that Diageo could back out of talks at any time if it is not comfortable with the opportunity.

In July, Dan Mobley, Diageo’s corporate relations director, said the cannabis sector in North America was “still [in] very early days,” during a media call with reporters.  “We are monitoring very closely and seeing how the market is evolving,” Mobley added. “Some [U.S.] states are more advanced than others, but the legal cannabis trade is taking share from the illegal trade.”

Diageo reported a one per cent decline in volume growth in fiscal 2018 compared to the prior year, while sales edged two per cent higher, according to its most recent annual results. In North America, the company’s second-biggest market behind the Asia-Pacific region, volume growth rose two per cent in 2018, while total sales declined one per cent.

Ties between the alcohol and cannabis industries have grown closer in recent weeks. Earlier this month, Molson Coors announced it was forming a joint venture with Hydropothecary Corp. to develop cannabis-infused drinks, several weeks after BNN Bloomberg first reported the brewer was close to announcing a deal in the marijuana sector.

Meanwhile, Constellation Brands increased its ownership interest in Canopy Growth Corp., announcing it would make a $5-billion investment that will give the alcohol producer a nearly-40 per cent stake in Canada's largest licensed cannabis producer.

Cannabis is expected to generate $75 billion in global sales by 2030 and the drug has led to a significant decline in binge drinking in U.S. states where it’s legal, according to a recent report by New York investment firm Cowen and Company LLC. 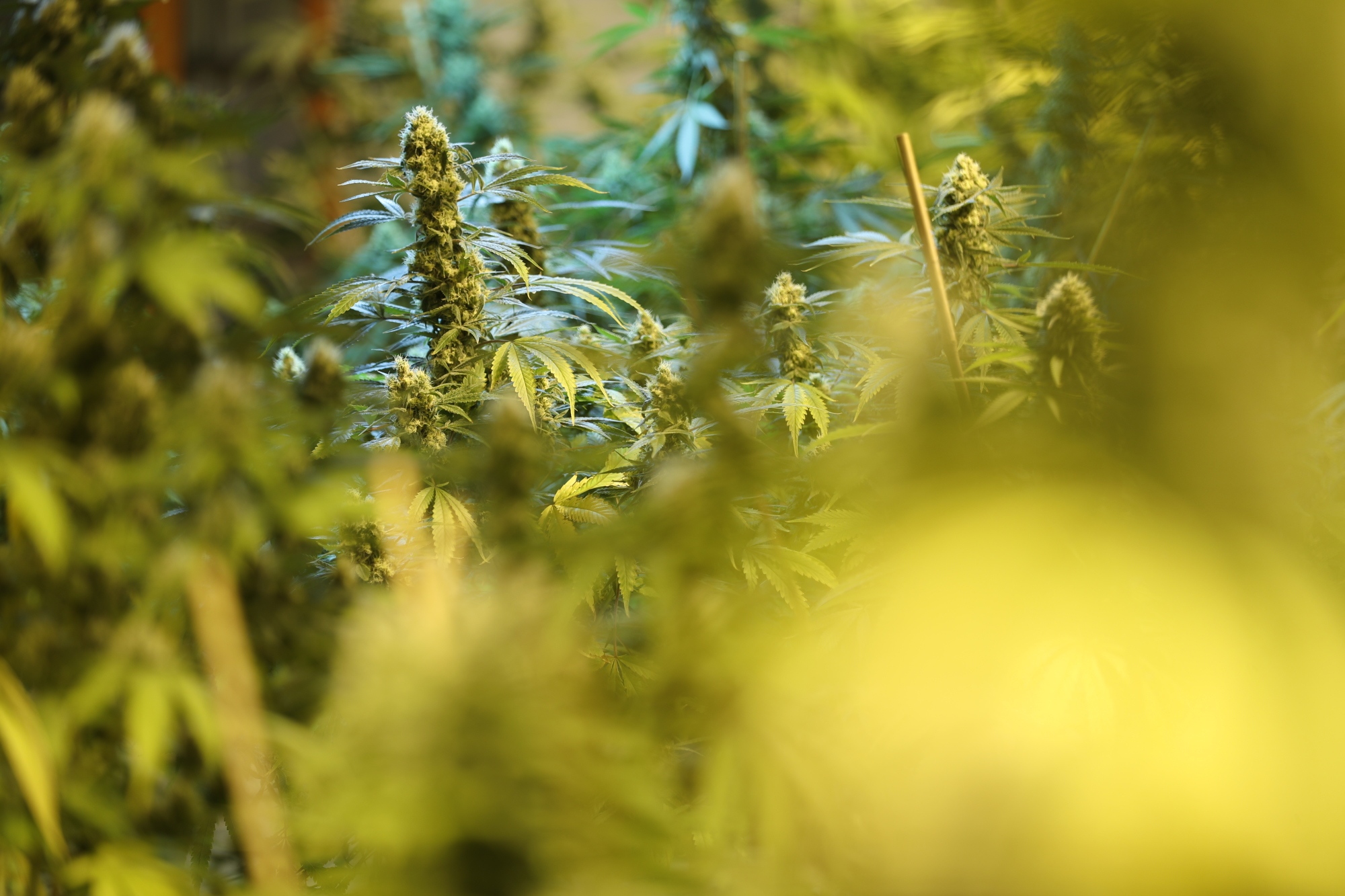 What motivates you to invest in the cannabis sector?

“As cannabis access expands, we expect further pressure on alcohol sales, given this notable divide in consumer consumption patterns,”  Vivien Azer, a senior analyst covering beverage and tobacco companies at Cowen, wrote in the report.

Khurram Malik, head of research at Jacob Capital Management Inc., said the involvement of another major alcohol company in the cannabis space isn’t surprising given how Molson Coors and Constellation’s forays demonstrate a willingness in their sector to fend off another potential headwind amid declining beer and spirit sales.

“These alcohol companies need to get the cannabis from somewhere. [Canada is] building some of the largest facilities in the world so it’s a natural fit,” Malik told BNN Bloomberg in an interview.

Malik noted how alcohol companies appear undeterred by the fact that Canada has signalled that cannabis-infused edible products, such as drinks or candies, will not be legal until October 2019.

“The DNA of these companies is that they rarely buy things at an early stage,” he said. “What they’re finding is they have some significant industry anxiety where they will make an investment now where they don’t know too much about cannabis and then figure it out later for a bolder move down the road.”