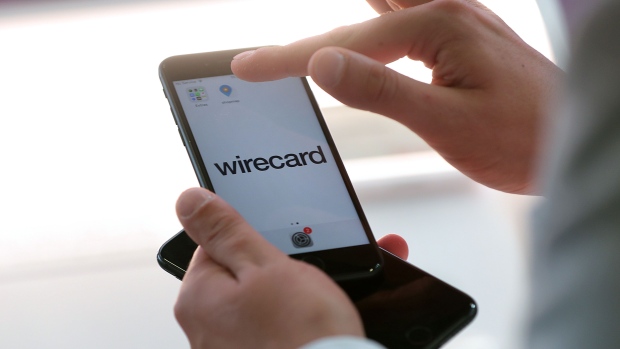 Wirecard AG is treating its investors shabbily. The German fintech group has failed to respond convincingly to this week’s allegations that some of its recent financial reporting may be incorrect. Instead, it has aggravated the situation with communication that doesn’t befit a 14 billion euro (US$16 billion) member of the blue-chip DAX Index.

Revenue and profit for 2016 in particular is open to question, the Financial Times claimed on Tuesday. The newspaper said Wirecard emails and spreadsheets depicted a Dubai-based partner handling transactions for what looked like 34 key Wirecard clients, equivalent to one-quarter of the entire company’s reported sales and half its Ebitda for that financial year.

Yet many of those clients had ceased trading or could not confirm their relationship with the Dubai affiliate, the FT claimed, putting the credibility of the partner’s financial contribution in doubt.

Wirecard swiftly denied “these allegations of impropriety” and called the lengthy article a compilation of several false and misleading claims. But it didn’t say which particular allegations it was referring to. Unconvinced by this rebuttal, the market pushed Wirecard shares down 13 per cent. The company’s follow-up statement on Wednesday has not reversed the decline. 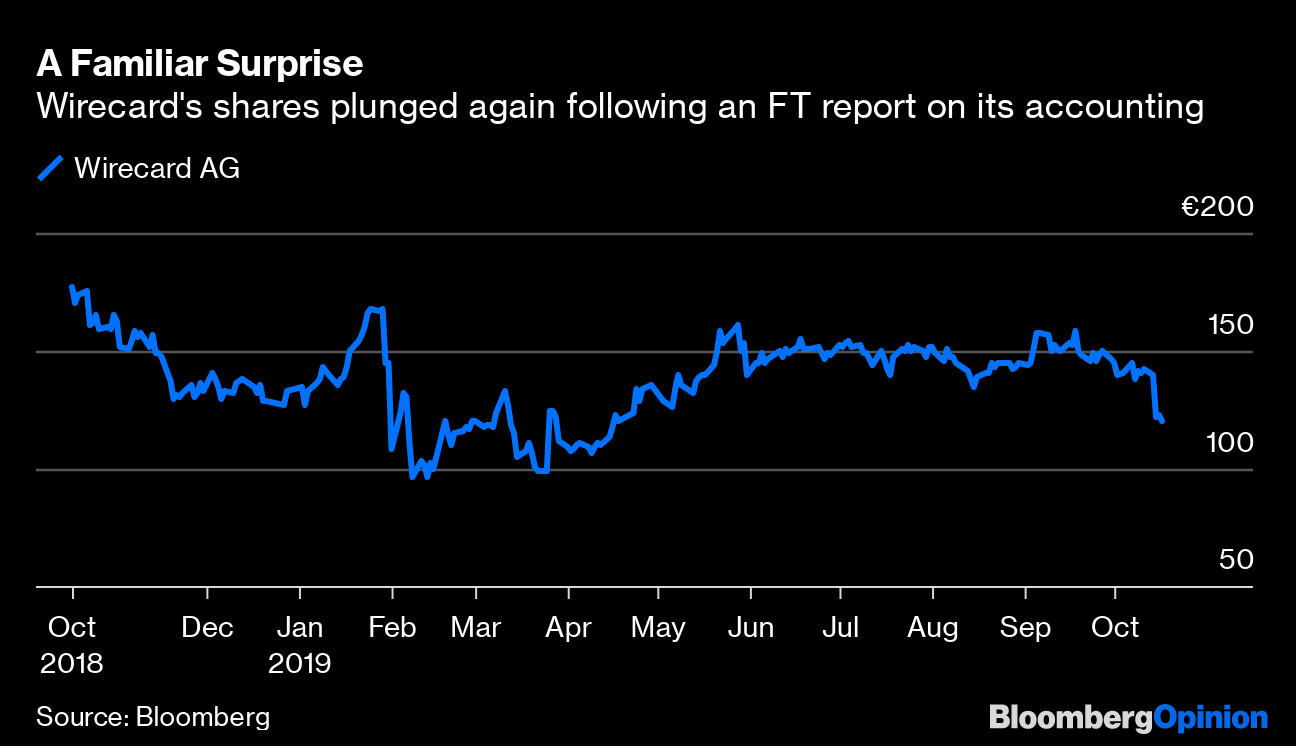 The German fintech says that the 34 company names mentioned by the FT referred to “labels of customer clusters,” each cluster containing hundreds of individual genuine merchants. So it’s arguing that there’s no problem that they don’t exist as corporate entities, they’re just words. But if Wirecard gathers clients into groups named after closed companies, that’s a weak answer to the market’s concerns. This is a bizarre way to approach internal reporting in any financial firm, let along one of this size and complexity.

Wirecard also used 2018 stats to set out its high reliance on third-party partners outside its home market, saying such arrangements were standard for the industry. That doesn’t answer allegations that are focused on 2016 revenue and profit.

There has been no specific statement that the source material acquired by the FT is inaccurate. Investors can only conclude that Wirecard therefore disagrees with the paper’s interpretation. Maybe the material is incomplete. Still, it’s in the public domain now. If Wirecard can help dispel the doubts around its numbers by disclosing more parts of its internal financial reporting jigsaw, it should do so. It has lost nearly three billion euros of market value this week.

Wirecard’s recently issued bond is trading at 88 per cent of face value. Equity investors have suffered repeated bouts of volatility in the stock and the shares were falling again on Friday. This is a crisis. Wirecard’s chief executive officer and chief financial officer need to recognize it as such, come out of the bunker and offer line-by-line answers.