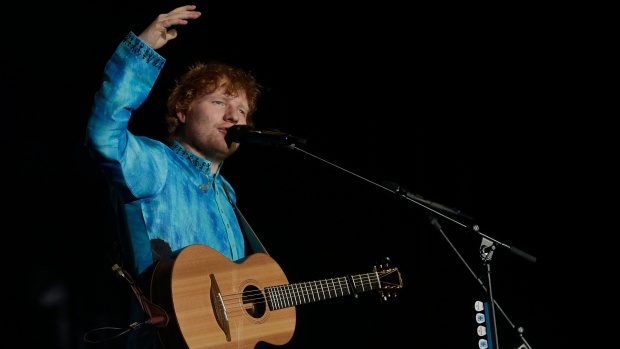 Warner Music Group Inc. rose in its trading debut after its shareholders raised $1.93 billion in an upsized initial public offering, the biggest U.S. listing this year.

The listing signals the renewed strength of U.S. offerings after a hiatus brought on by the pandemic. With homebound consumers looking for entertainment, the New York-based company’s emphasis on streaming revenue has resonated with investors. Another IPO, Pliant Therapeutics Inc., which develops treatments for fibrotic diseases, soared as much as 63% in its Nasdaq debut Wednesday.

Entities controlled by majority owner Len Blavatnik and current executives are sellers in the stock sale and Warner Music will not receive any proceeds, according to a filing with the U.S. Securities and Exchange Commission. Blavatnik, through Access Industries LLC, holds Class B shares and retains about 99% voting power in Warner Music after the offering, the filing shows.

Warner Music and its shareholders delayed the IPO pricing by one day to avoid selling shares on “Blackout Tuesday,” which saw entertainers and celebrities call for online musical performances and related events to be canceled to show support for the protests across the U.S. against police brutality, people with knowledge of the matter said.

Warner Music and Blavatnik’s family foundation on Wednesday launched a $100 million fund to support charitable causes related to the music industry, social justice and campaigns against violence and racism, according to a separate press release.