The S&P/TSX Composite Index rose 3.91 per cent in the third quarter, with gains moderating after a blowout Q2 as equity markets digested the shocks from the COVID-19 pandemic, prospects for continued economic shutdowns and the impact of lower-for-longer interest rates.

Those gains have the Toronto benchmark ranked 25th out of 92 global peers, sandwiched between Romania’s Bucharest BET Index and Germany’s DAX Index, and comfortably lagging the performance of the U.S. broad-market S&P 500 and the blue-chip Dow Jones Industrial Average.

In all, nine of the 11 TSX subgroups were in positive territory for the quarter, indicating a degree of breadth to the gains.

Below, BNN Bloomberg takes a look at the TSX leaders and laggards for the quarter that was.

Industrials led the way for the TSX, as investors looked to parse the impact on Canada’s economic reopening on the nation’s transport, construction and equipment makers. Utilities, which typically perform well in a low-rate environment due to their need to borrow capital to fund expansions and have a habit of paying steady dividends, took second spot with a nearly 10 per cent gain. The materials subgroup took third sport with a nearly nine per cent gain, with gold prices holding near a multi-year high due to global economic uncertainty. But it wasn’t just the precious metal that helped the subgroup, with some strength in copper lifting base metals producers amid speculation Chinese industrial activity was beginning to recover from the pandemic-induced demand destruction.

Trillium hasn’t just been a standout performer in the third quarter, it’s been the top performer on the TSX Composite Index so far this year, rising more than 1,000 per cent. The company, which develops cancer treatments for conditions including lymphoma, has seen encouraging results for some of it’s treatments, buoying investor enthusiasm. Trillium’s efforts haven’t gone unnoticed by some of the heavy hitters in the pharma industry, with Pfizer Inc. taking a US$25 million equity stake in the firm during the quarter. Trillium also raised $150 million in Q3 through a share offering.

The rising price of gold lifted all boats, but none more than single-mine operator Pretium. The company, which operates its Brucejack mine in north-west British Columbia, surged past analyst expectations in its most recent quarter. The rising price of bullion prompted Pretium to raise its full-year free cash flow expectations, based on an average gold price of US$1,800 per ounce. However, Pretium also warned that COVID-19 measures would raise costs as it looks to protect its workers and operations from the ravages of the virus. Pretium’s Brucejack mine is a sprawling claim with difficult geological hurdles and is seen as a potential acquisition target, with Barrick Gold Chief Executive Officer Mark Bristow having been reluctant to say the mining giant wouldn’t take a look at a potential tie-up.

Canada’s preeminent dealer of used industrial, farming and construction equipment has thus far weathered the pandemic-induced slowdown. Net income decreased a paltry two per cent in the company’s most recent quarter, even in the face of lockdowns and a drop in overall economic activity. There is, however, a degree of counter-cyclicality to Ritchie Bros results. As a middleman for the sale of second-hand equipment, the firm often benefits from customers seeking out deals on the second-hand market rather than shelling out for brand new equipment.

Trillium’s outsized gains weren’t enough to spare the health care sector from posting the weakest performance of the composite’s 11 subgroups in the quarter. Health care was hammered by some noticeable weakness in the cannabis sector as pot stocks continue to be punished for rocky performances. Energy’s rough ride continued, albeit with a disconnect from underlying energy prices. While individual stocks have been under pressure, crude oil prices have largely been in a holding pattern, with North American benchmark West Texas Intermediate hovering around US$40 per barrel as investors assess how the pandemic and subsequent economic reopenings impact the demand picture. Communications services has seen a bit of a mixed bag through the quarter, as Canada’s Big Three telcos spar with new entrants over wholesale network access rates and Cogeco battles a takeover offer from Altice USA and Roger Communications, which muddies the picture when it comes to overall performance.

Aurora’s stock has been demolished amid persistent cannabis oversupply concerns. Shares in the company plunged more than 25 per cent in one trading session alone after the company disappointed investors with its fourth-quarter results as growing pains persist in the cannabis market. The firm was also chastised by MKM Partners, with their analyst calling on Aurora to stop growing so much cannabis as the market remains out of balance with consumer demand. The company says it expects to reach positive EBITDA (earnings before interest, taxes, depreciation, and amortization) by the second quarter of 2021, about 18 months later than earlier projected.

The geographically-diversified energy company, which operates not only in North American but also off the coast of Ireland and France, has seen its share price swing with the vagaries of international energy markets. Fund flows from operations, a key metric in the energy sector, plunged 52 per cent in the company’s most recent quarter as concerns over global energy demand mounted. Vermilion has also been hampered by price impacts from internal squabbling over production quotas for OPEC members and suspended its dividend in April.

The energy price pressures also took a toll on Enerplus in the third quarter. The company, which operates in Western Canada, North Dakota, Montana and Pennsylvania, posted a 13 per cent decline year-over-year in its most recent quarter, reflecting a troubled picture for overall consumer demand. Enerplus also booked significant impairment charges in the quarter, further hampering results. 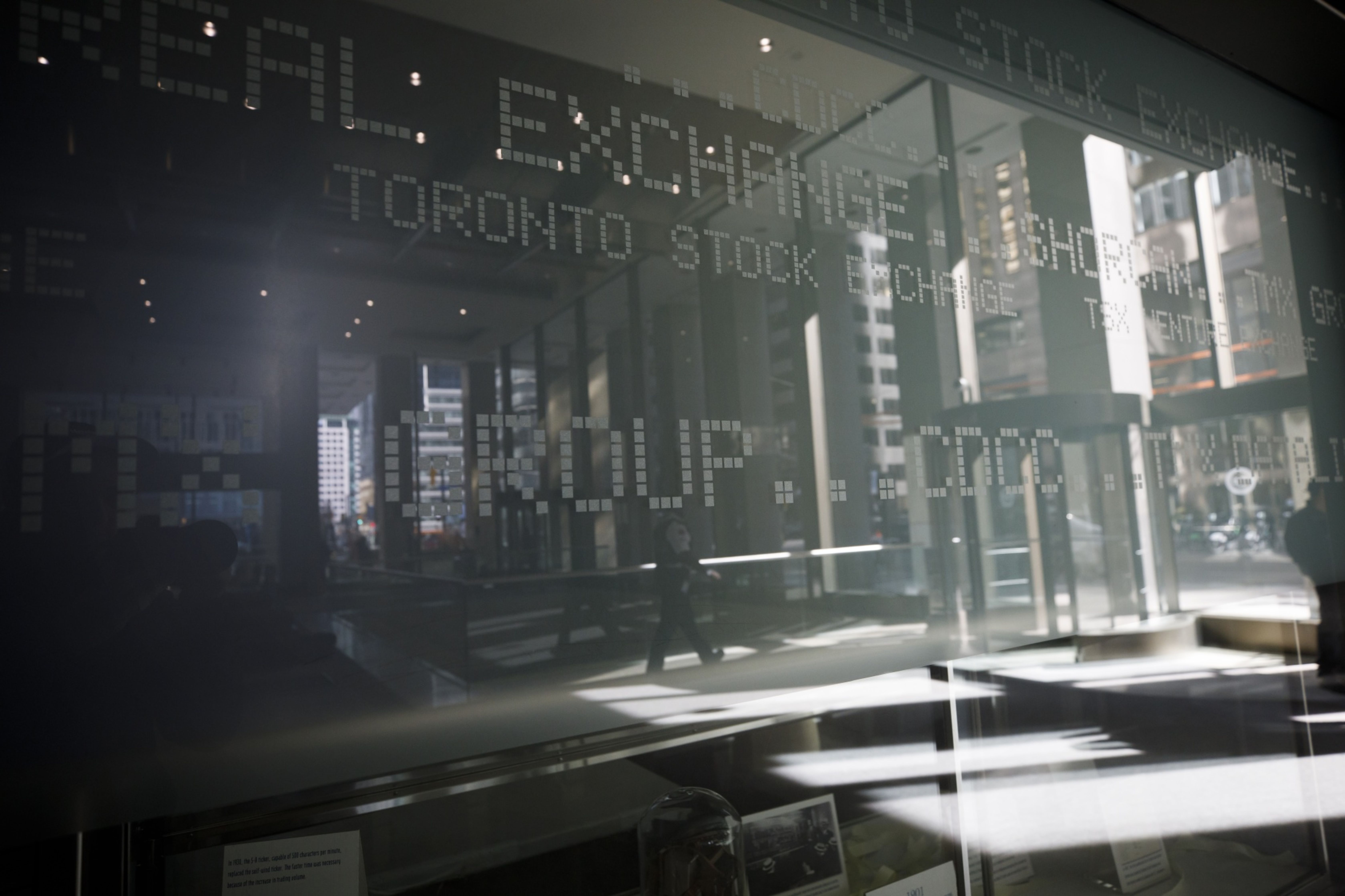 Which top TSX gainer are you most likely to invest in?