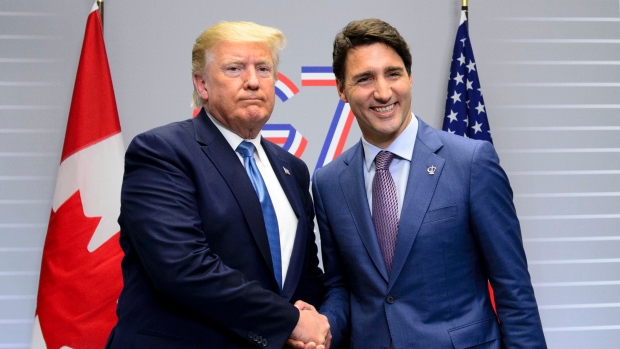 While President Donald Trump has tweeted about the U.S. stock market more than 30 times this year, Justin Trudeau hasn’t mentioned stocks once on his Twitter feed, even as indexes in both countries hit record highs.

Trump has used the words “stock market” and “Dow” on Twitter and sprinkled “Nasdaq” and “S&P” references to comment on equities, according to data compiled by Bloomberg. By contrast, Trudeau hasn’t tweeted “stock” or “TSX” all year - not even this week as a rally in gold and oil stocks pushed the main equity gauge to a fresh all-time high.

The S&P 500 Index in the U.S. has climbed about 20 per cent in 2019, extending its bull run for almost its 11th year. Canada’s S&P/TSX Composite Index isn’t far behind with an 18 per cent surge, on pace for its best year since 2016. In U.S. dollar terms, Canadian stocks have outperformed this year, though they’ve trailed U.S. equities since 2015. 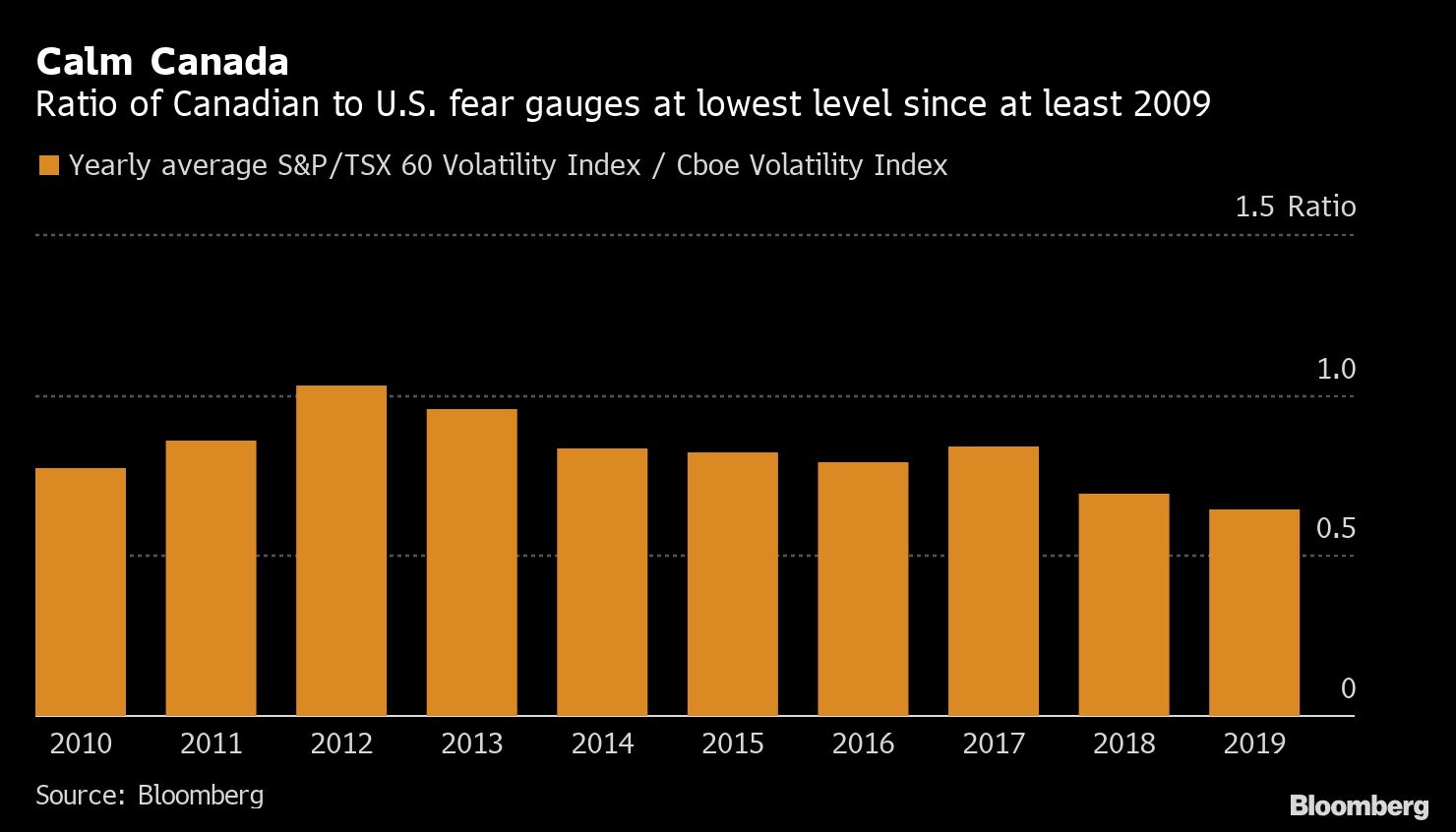 Records aren’t novel in either country lately. That’s given Trump lots to crow about, though it’s been nothing but crickets from the Trudeau camp even in the heat of an election campaign. The S&P/TSX has hit a record almost 30 times since the end of 2015, while U.S. equities have set 116 new highs in the same period. Canada’s market is valued at more than US$2 trillion, while the U.S. is 16 times larger.

For this year alone, the S&P/TSX has hit record highs five times -- topping the four set by the Dow Jones Industrial Average -- amid solid economic growth, strong earnings and a rally in commodity prices. Stocks in Canada have added about $400 billion in value this year.

Trump had this to say last month about the stock market, well ahead of the Fed meeting Wednesday:

South of the border, concerns are mounting about U.S.-China trade tensions, along with slower economic and profit growth. That’s likely to prompt a rate cut by the Fed this week.

It’s been much calmer in Canada. The ratio between the U.S. fear gauge and Toronto’s S&P/TSX 60 VIX Index is at its widest in at least a decade, according to Bloomberg data.