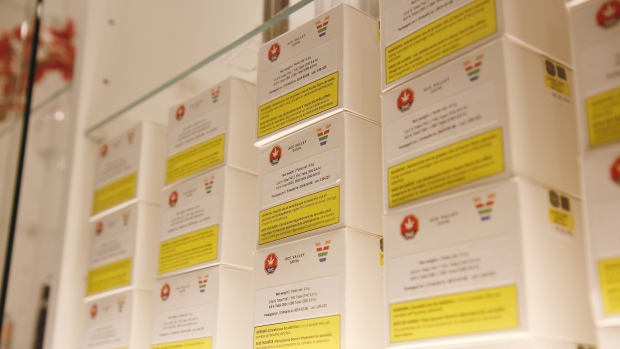 Toronto-based Supreme Cannabis recorded a $33.2-million net loss in its fourth quarter, while revenue fell slightly to $9.5 million from the company's prior quarter. Supreme also reported a $4.1-million adjusted-EBITDA loss in the quarter, a slight improvement from the prior quarter’s $5-million loss. The company said it improved cost-control measures to help streamline some parts of its business. Supreme also said it plans to focus on the recreational market as its primary revenue source amid reduced demand for wholesale cannabis flower. BMO Capital Markets analyst Tamy Chen said in a report that the company's reduced focus on wholesale demonstrates a positive change to its operations, although it remains unclear whether the company can find enough market share to be profitable.

Health Canada has released its findings from a review of public consultations on the potential prescription-free therapeutic uses of cannabis for pain relief and other ailments. The findings, which centred mainly on whether or not CBD should be allowed to be sold by retailers without strict regulations, reveal that nearly two-thirds of the 1,104 respondents polled are interested in buying "cannabis health products," with the majority of consumers interested in using the products to treat pain and inflammation. Respondents also suggested CBD should not be regulated the same way as THC. Health Canada said it plans to create a scientific advisory committee this year to seek external advice that will support creating standards for the sale of products containing cannabis without doctors’ or regulatory oversight.

Oregon said sales of recreational cannabis have surpassed expectations, with revenue more than 30 per cent above forecasts since the pandemic began, according to Marijuana Moment. The state's Office of Economic Analysis said sales have mirrored other states like Colorado, Washington and Nevada which have also seen strong gains since the pandemic began. “Factors leading to increases in sales include higher incomes due to federal support, increased stressors in everyday life, reductions in other forms of entertainment or recreational opportunities, and simply more time on one’s hand be it due to a COVID-related layoff, or increased working from home,” the report said. Monthly cannabis sales have averaged more than US$100 million over recent months, according to an Oregon Liquor Control Commission (OLCC) report. 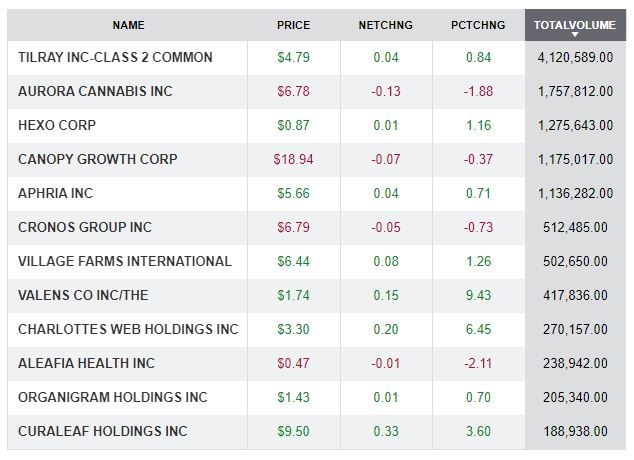