CannTrust Holdings Inc. (TRST.TO) plunged as much as 31 per cent Monday after the troubled Canadian pot company said a second facility breached regulations.

Health Canada, the government agency that oversees the cannabis industry, has informed CannTrust that its manufacturing facility in Vaughan, Ontario broke several rules, the company said in a statement.

The stock was trading down 23 per cent to $3.25 at 9:43 a.m. in Toronto, following a sudden 40 per cent jump at the close of trading on Friday. CannTrust has now fallen by half this year.

CannTrust has already been struggling with the fallout from breaches at its greenhouse in Pelham, Ontario, where it grew cannabis in unlicensed rooms.

The Pelham problems led to the firing of Chief Executive Officer Peter Aceto, a halt on all sales and shipments of CannTrust products, and a joint investigation by securities regulators and police. Auditor KPMG LLP also withdrew its reports on the Canadian cannabis company’s year-end and first-quarter results. 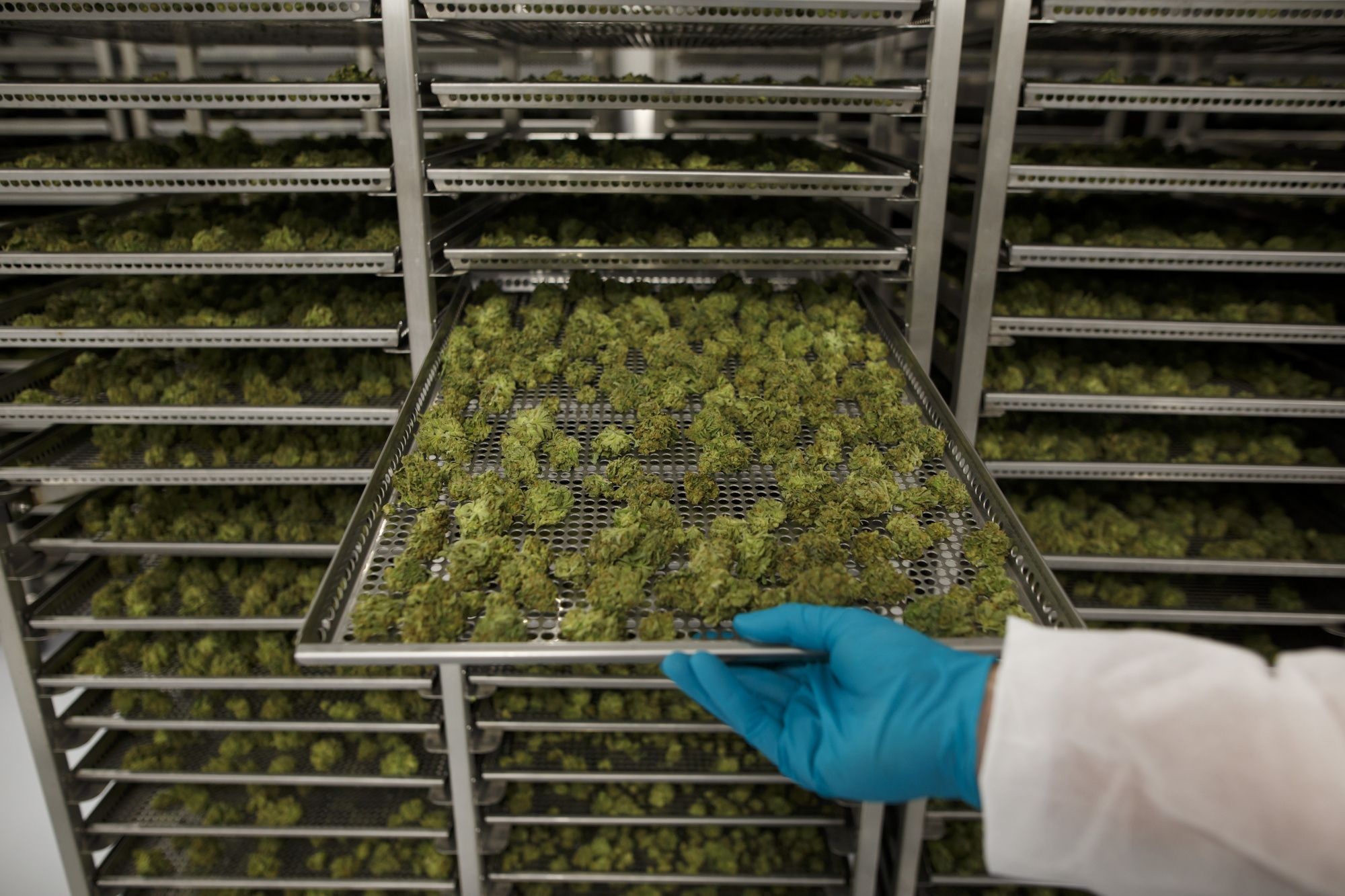 Health Canada found the following problems at the Vaughan facility:

- Five rooms converted from operational areas to storage without prior approval; these were used for storage since June 2018

- Two new areas were constructed without Health Canada approval, one of which was used to store pot since November
Insufficient security controls

“We have retained independent consultants who have already started addressing some of the deficiencies noted in Health Canada’s report,” interim CEO Robert Marcovitch said in the statement. “We are looking at the root causes of these issues and will take whatever remedial steps are necessary to bring the company into full regulatory compliance as quickly as possible.”

Health Canada has told CannTrust that it’s unable to provide any guidance about the timing or content of its decisions regarding the company. Penalties for breaching cannabis regulations can include the suspension or cancellation of a company’s license.

CannTrust also said Monday it has pre-paid the outstanding mortgage of $13.3 million on its Pelham greenhouse to Meridian Credit Union. That was the company’s only secured indebtedness.

The company has hired Greenhill & Co. to explore potential alternatives, including a sale.