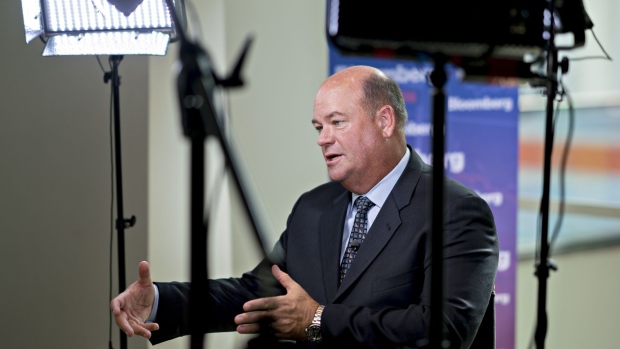 Ryan Lance, chairman and chief executive officer of ConocoPhillips Inc., speaks during a Bloomberg Television interview at the World Gas Conference in Washington, D.C., U.S, on Tuesday, June 26, 2018. The 27th World Gas Conference, themed Fueling the Future, is held every three years in the country holding the Presidency of the International Gas Union (IGU). , Bloomberg

Oil supply, on the other hand, will remain constrained both from OPEC+, U.S. shale fields and major oil companies embracing the energy transition, he said.

“We see the demand improving, we see probably getting back to pre-pandemic levels by the end of fourth quarter or the first quarter of next year and the market getting relatively balanced,” Lance said. “We’re pretty bullish on the next couple of years.”

Investment banks and OPEC analysts have been raising demand forecasts in recent weeks as economies rebound and Europe’s natural gas squeeze raises the prospect of power generators switching to crude. Both trends are positive for oil prices which are up 45% this year but have stalled below $75 a barrel for most of the the last few months.

ConocoPhillips’ $9.5 billion purchase of Royal Dutch Shell Plc’s Permian Basin assets gives the company a low cost of supply so it can meet demand whatever happens in the energy transition, Lance said.

“The world is going through an energy transition, there will be increased demand for the product going forward so we want to be in the best basins, the lowest-cost of supply basins around the world and that’s what the Permian Basin represents,” Lance said.