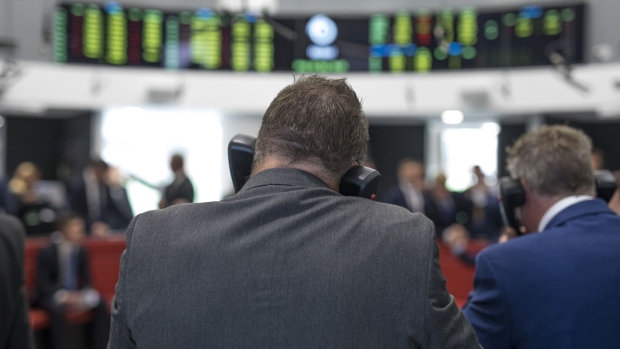 A trader speaks on fixed-line telephones on the trading floor of the open outcry pit at the London Metal Exchange Ltd. (LME) in London, U.K. on Wednesday, Sept. 25, 2019. , Bloomberg

Traders convinced a revival of U.S. price growth is at hand can now double down with a bet that will profit not only from rising inflation, but also from expectations for more. 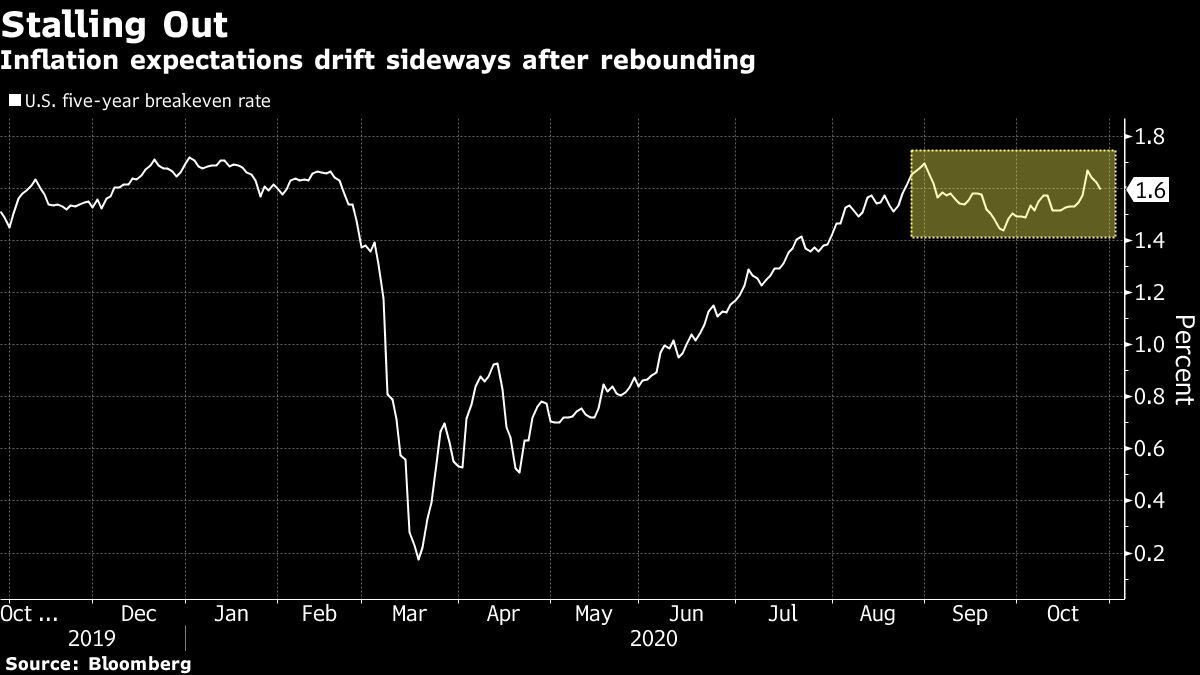 “Existing inflation ETFs force investors to choose between realised inflation and inflation expectations,” Tabula CEO Michael John Lytle said in a press release. “For many investors, both are important measures and a more efficient solution is to combine them.”

The fate of inflation has become a fierce debate in financial markets after the coronavirus struck, decimating consumer demand while at the same time disrupting supply chains. The launch of the new ETF is the latest hint that some expect a wave of stimulus after the U.S. presidential election could revive long-dormant price growth.

The Federal Reserve announced in August it would target an average inflation rate of 2 per cent -- a level the central bank has consistently failed to hit -- after slashing interest rates to near-zero in March. Breakeven rates climbed for months, but they now appear stalled in the countdown to next week’s vote.

The euro-hedged share class of the Tabula US Enhanced Inflation UCITS ETF (TINE) launched Tuesday, and a dollar version (TINF) will begin trading next week.

Inflation-protected ETFs have attracted roughly US$8.7 billion so far in 2020, while BlackRock Inc.’s iShares TIPS ETF -- the largest fund in the category -- has rallied over 8 per cent year-to-date. TINE trades on the Borsa Italiana exchange and charges 0.34 per cent. Its dollar counterpart will debut on the London Stock Exchange with an expense ratio of 0.29 per cent.