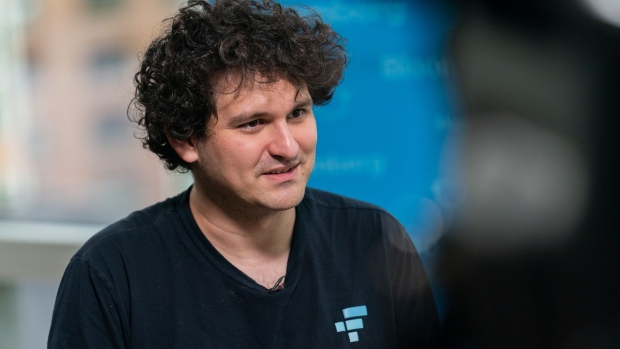 Sam Bankman-Fried, founder and chief executive officer of FTX Cryptocurrency Derivatives Exchange, speaks during an interview on an episode of Bloomberg Wealth with David Rubenstein in New York, US, on Wednesday, Aug 17, 2022. Crypto exchange FTX US is expanding its no-fee stock trading service to all US users, including non-crypto investors, in a move to expand its customer base and increase assets under custody. , Bloomberg

Cohen was previously part of the team that represented convicted sex trafficker Ghislaine Maxwell. He also successfully defended analyst Peter Black against a Securities and Exchange Commission suit in a 2014 trial. Cohen’s hiring by Bankman-Fried was first reported by Reuters.

Bankman-Fried hasn’t been charged with any crime, but federal prosecutors in Manhattan have begun investigating FTX’s collapse due in part to an unexplained $8 billion shortfall in funds. He is also facing class-action lawsuits and regulatory probes by the SEC and Commodities Future Trading Commission. Maxine Waters, chairwoman of the House Financial Services Committee, also wants Bankman-Fried to appear at a hearing on Dec. 13.

In choosing Cohen, Bankman-Fried said he was “going on advice of counsel and people who are able to understand the situation and the context,” according to a Twitter Spaces during which he appeared on Tuesday. Bankman-Fried’s parents are law professors at Stanford University.

It’s unclear how Bankman-Fried plans to pay for the representation. Just weeks ago he was worth more than $15 billion, but last week said he only has about $100,000 and a credit card to his name.

“I don’t necessarily have a long-term plan there yet” in how to pay legal fees, Bankman-Fried said Tuesday. “I am not sure I will be able to pay all of the legal fees I need to pay.”

Bankman-Fried is also represented by one of his parents’ colleagues at Stanford, David Mills.

Cohen was a former federal prosecutor in Brooklyn, New York before moving into defense and co-founding his firm Cohen & Gresser. He mainly appeared for Maxwell in pre-trial proceedings, including her bail hearing, though other lawyers at his firm were active in her trial.

Before FTX filed for bankruptcy last month, Bankman-Fried, 30, was advised by the law firm Paul Weiss Rifkind Wharton & Garrison. But Bankman-Fried, who has ignored legal advice and taken part in several media interviews recently, and the Manhattan attorneys parted ways citing a conflict of interest.