Gold could rise above US$1,700: TD Securities

Shelter in gold, bet on emerging markets and buy “bonds in drag.”

So says David Rosenberg who believes an economic slowdown is on its way despite enduring job gains, easing trade tensions between the U.S. and China, and record-breaking stock markets in North America.

Rosenberg started his own independent research firm in January --Rosenberg Research and Associates Inc. -- after more than a decade as chief economist at Gluskin Sheff & Associates Inc. His warning of a U.S. housing bubble in 2005 when he was at Merrill Lynch proved prescient but he stayed bearish long after the economy had revived. He was bullish for five years starting in 2012 but has turned negative in recent years. 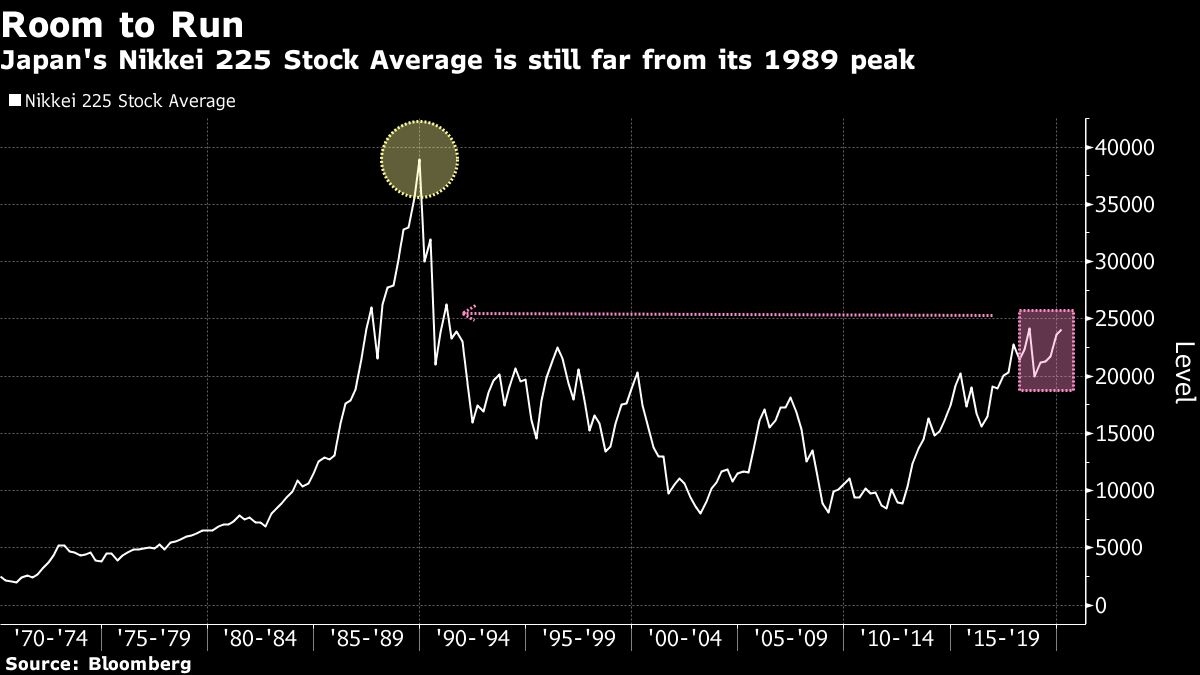 “This is a liquidity-driven market. Liquidity is your best friend on Monday and your worst coward on Friday.” -- Rosenberg

While economists only see a 30 per cent chance of a U.S. recession in 2020, Rosenberg said a retreat in spending on restaurants, movies and furnishings and other discretionary spending are harbingers of a slowdown, along with a deceleration in U.S. core inflation.

“When you stop hearing ‘where are we going for dinner tonight?’ and instead you start hearing ‘who’s cooking dinner?’ then you know that a new form of frugality is taking place.”

Here’s how he’s battening down the hatches in his model portfolio:

“Gold is a place you want to be. I think that it’s partly because its inversely correlated with interest rates. But it’s also an insurance policy when things go wrong,” he said. “There’s no such thing as a no-brainer, but this is close.”

Bullion is off to a roaring start this year as strategists from Goldman Sachs to UBS Group AG called for $1,600 an ounce even before the Iranian crisis impacted global markets. The yellow metal has gained about a third since August 2018 and was trading around $1560 per ounce Monday.

Japan’s stock market is one that’s a “blind hold” for Rosenberg. Female participation rates have risen to levels higher than the OECD average and the nation has opened its doors to foreign labor. The country has also pushed companies to distribute dividends, introduce and/or expand share buybacks and have allowed for foreigners on corporate boards as shareholder activism picks up. “This is revolutionary in Japan.”

Bond-proxies in the stock market, or what Rosenberg calls “bonds in drag” are also good investments as the economy heads into a downturn. Utilities, REITs and pipelines, which he calls asset-backed cash flow generators, are worth holding.

“It’s really more about putting together a portfolio of stocks -- non-cyclical, liquid, strong balance sheets, with not much of a refinancing calendar that have been able to increase their dividends,” he said.

Defense stocks are a cheaper way to boost exposure to tech as countries beef up military spending. “Defence is actually a technology. You can buy it at a lower multiple. Everybody is spending more money on military. The one thing that Trump has done, he’s done a lot of stuff, he has successfully pressured the NATO allies to spend more on military.”

The Fed’s asset purchases have created “so much liquidity” in global markets that it should be concerned, Rosenberg said. “There’ll be some other solution than just the Fed expanding its balance sheet in perpetuity,” he said. “Because that’s what’s creating this bubble.”

The U.S. and Canadian economies will slow and central banks will cut interest rates. Eventually, the Fed will have to print money and the Treasury will have to distribute it to the public to stimulate growth -- the so-called “helicopter drop” of money.

“There’s going to be an end game and it is the magical money tree,” he said.