Canadian small and medium-sized businesses are the backbone of our economy. They do the heavy lifting and employ nine out of 10 employees in the private sector in Canada. The vast majority are in wholesale trade and, as we are quickly figuring out, the retail sector.

At the best of times, only half of new firms (51 per cent) survive their fifth year of operation, according to the Business Development Bank of Canada. These are hardly the best of times and fear is mounting some small businesses will simply never recover.

It is estimated over 4 million Canadians will file for Employment Insurance (EI) benefits and while the government has introduced the Canada Emergency Response Benefit (CERB),  providing $2,000 per month for up to four months for those who have lost their income, it’s a bandage.

What people really want is their jobs back and that can only happen if there is a job to go back to.

The question I ask is this enough financial support? What we really need in addition individual financial aid is the hope there will be jobs to return to.

With so many out of work temporarily for an unspecified period of time concern is mounting. Add to this fear that many small business owners who once employed so many are barely able to keep the lights on. Half have already had to lay off some or all of their staff, and a majority predict more layoffs in the coming weeks if the current situation continues. When so many are functioning so close to the margin themselves, you have to wonder if this will quickly go from a temporary layoff situation to a more permeant one.

What can be done to change that situation?

I reached out to the Canadian Federation of Independent  Business (CFIB) to determine where more support was required to save our small business owners from ruin.

They applauded action by the government to support Canadians by way of the CERB, but don't feel they have gone far enough. It is their opinion that if there is any hope small businesses will survive and be in a position to retain their employees, the 10-per-cent wage subsidy currently offered is woefully inadequate. Only two per cent of businesses said the initial subsidy is enough to allow them to retain their employees, especially as one-third of businesses have already seen their revenue decline by at least 75 per cent.

The CFIB's ask of the government is to expand the subsidy to all businesses and raise it to 75 per cent. This isn't unprecedented, it is currently being done by Denmark and other countries dealing with the economic impact of the COVID-19 lockdown.

Clearly, individuals need financial relief right now, there is no question about it.  However, in order for it to be temporary relief, more support for small business owners has to happen and happen fast.

At the end of the day, everyone wants to be self-sustaining financially, and somehow, we have to figure out how to do that in a way that is sustainable. 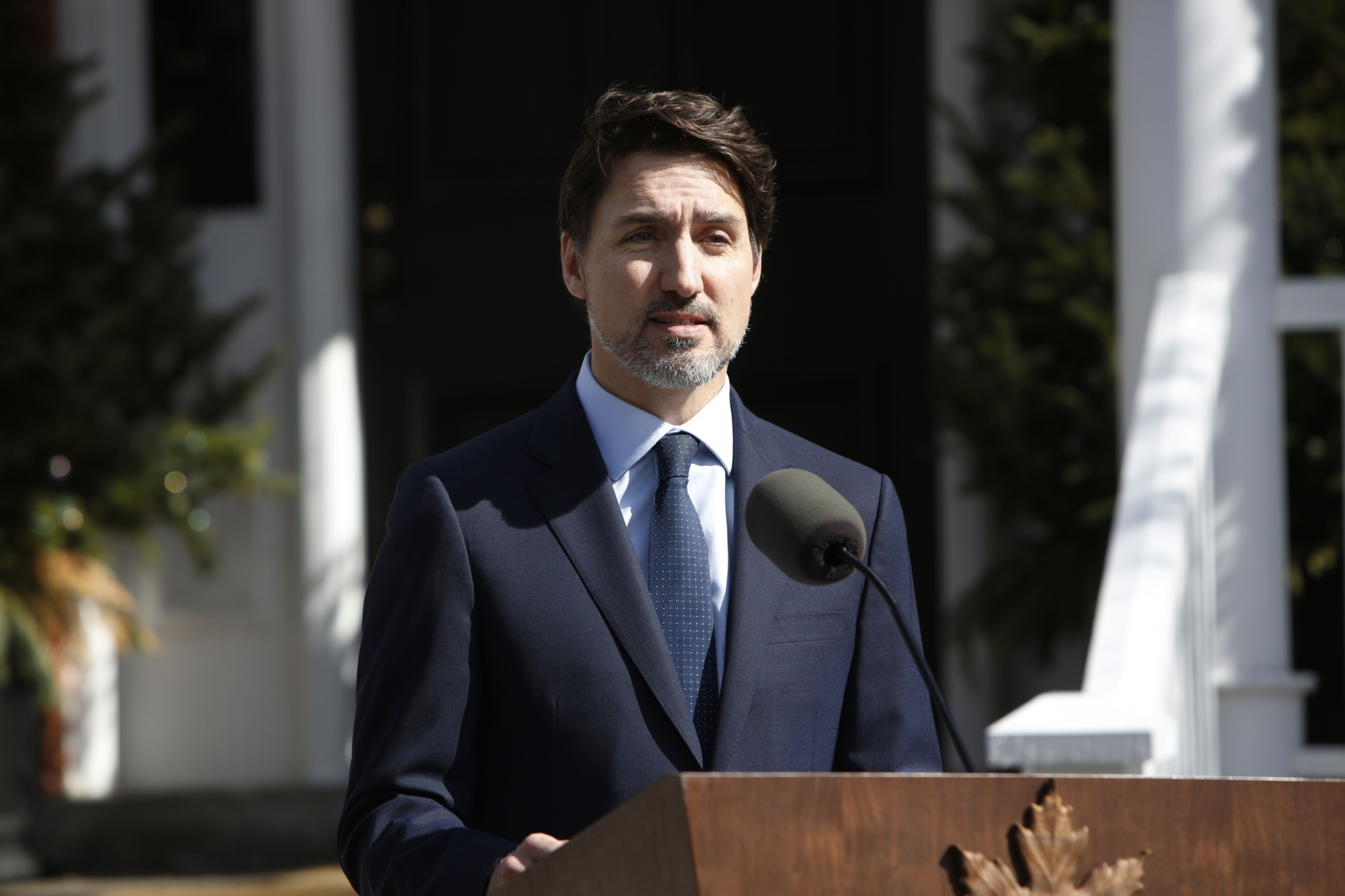 Do you think the federal government’s emergency aid is enough?