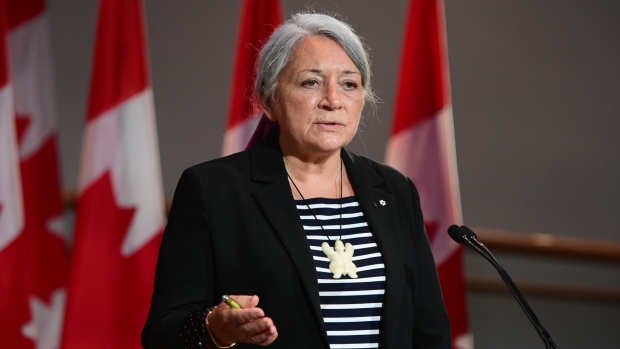 The governor general represents the British monarch, who remains the head of state in Canada. One of Simon’s first tasks could be to dissolve the legislature, should the prime minister decide to trigger an election in coming weeks in a bid to win back his parliamentary majority.

“We have not talked elections,” Trudeau said after the appointment. “Our focus is on this historic day.”

Indigenous rights have been thrust into the spotlight recently by the discovery of hundreds of unmarked children’s graves at former residential schools across Canada.

Simon takes over the viceregal post from former astronaut Julie Payette, who resigned in January amid allegations of workplace harassment.