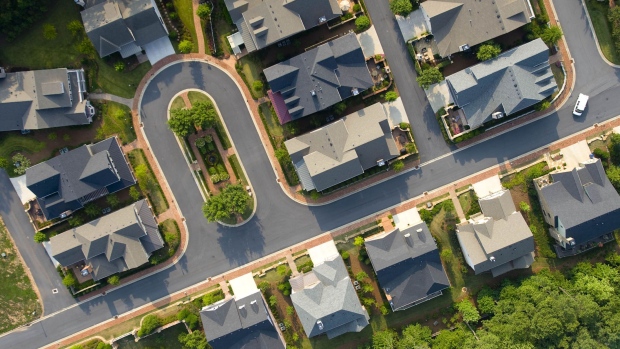 U.S. home construction starts plunged in April by the most in records back to 1959, as the nationwide lockdown to control the spread of the coronavirus hammered the housing market and broader economy.

Residential starts plummeted 30.2 per cent to an 891,000 from a month earlier, the lowest level since February 2015, according to a government report released Tuesday. The median forecast in a Bloomberg survey called for a 900,000 pace.

Applications to build, a proxy for future construction, dropped 20.8 per cent, the most since July 2008, to a a five-year low 1.07 million rate.

The slowdown in residential construction represents a rapid turn of events for the nation’s homebuilders, which were seeing solid demand entering 2020 on the heels of a steady job market and cheap borrowing costs.

Sales and starts may begin to stabilize in coming months as most U.S. states relax business restrictions and mortgage rates hold near all-time lows.

Multifamily starts, a category that tends to be volatile and includes apartment buildings and condominiums, plunged 40.5 per cent to a 241,000 pace.

April may mark the bottom for home construction. A report Monday showed a gauge of builder sentiment advanced in May, a month after the worst decline on records back to 1985.

Stay-at-home orders across the country from mid-March through mid-April impacted professional and do-it-yourself retail business at Home Depot Inc., according to quarterly results announced Tuesday by the home-improvement retailer. Shares fell in pre-market trading after the company’s first earnings miss in six years.