The world’s biggest exchange-traded fund issuer is cutting the expense ratios on nine iShares Morningstar U.S. Equity Style Box ETFs to a range of 0.03 per cent to 0.06 per cent. That’s down from previous charges that varied between 0.25 per cent and 0.30 per cent. Those products -- which focus on specific approaches such as company size and growth or value investing -- are now tracking the Morningstar Broad Style Indexes that were launched in January.

Fees have emerged as a battleground in the quickly growing US$6 trillion ETF industry, where competition has prompted some of the biggest funds to slash costs to industry lows. BlackRock has been locked in a contest with runner-up Vanguard Group for flows, with the latter winning last year for the first time since 2013. Meanwhile, once-niche issuers such as Cathie Wood’s Ark Investment Management have jumped up the leaderboard as investors swarm to theme-friendly funds. 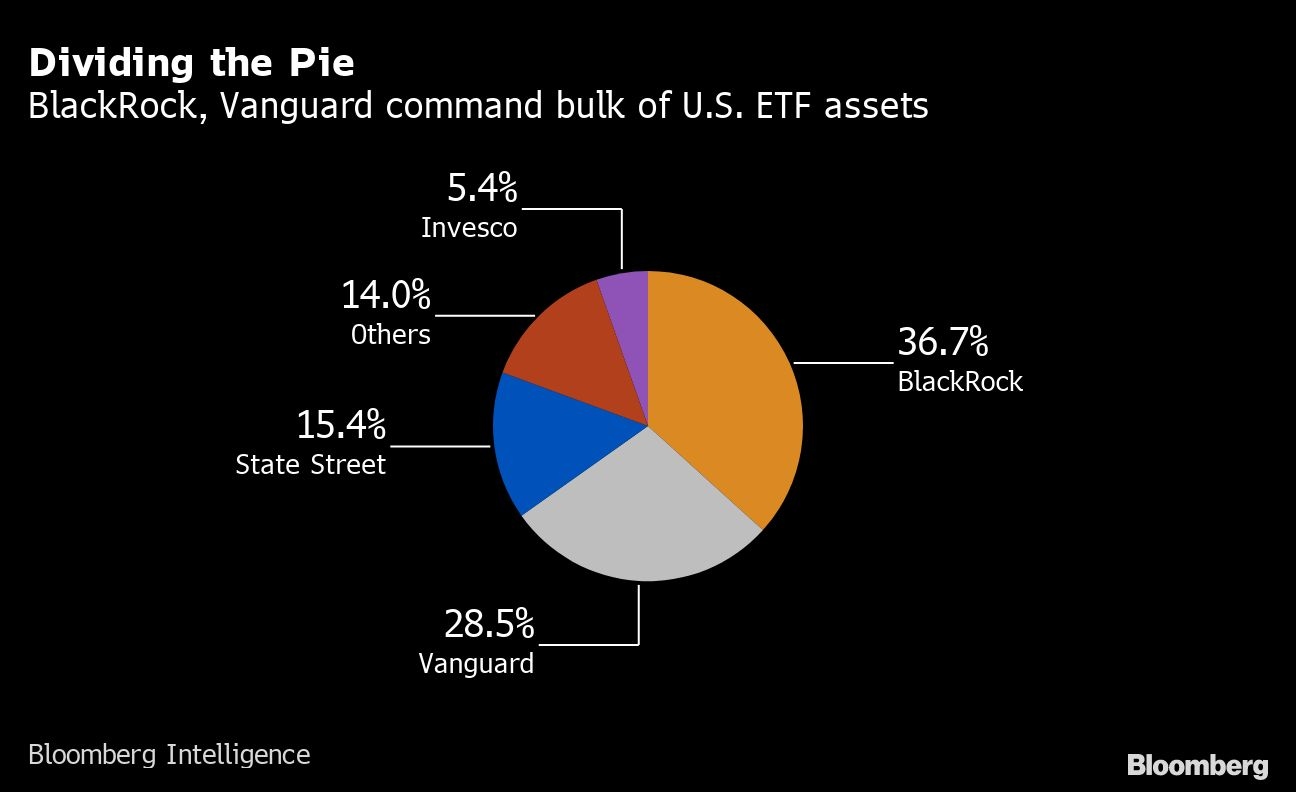 The decision on cutting fees reflects BlackRock’s commitment to being the leading ETF provider in all segments of the industry, including the burgeoning thematics arena, according to the head of iShares Americas Armando Senra. Back in June, BlackRock lowered the expense ratio of its largest fund -- the US$258 billion iShares Core S&P 500 ETF -- to 0.03 per cent in order to match a rival product from Vanguard.

“We wanted to be incredibly competitive in the market for that cost-conscious buyer,” Senra said in a phone interview.

In addition to the sweeping changes, the style funds will also undergo share splits of varying ratios in April. Senra said that model portfolios -- both BlackRock’s own and those created by outside firms -- are a key area of focus for the company. Many of these are built with small-account sizes, often under US$10,000, said Chad Slawner, BlackRock’s head of iShares U.S. product.

“Many of the firms that give us feedback want lower share prices to be able to build the models appropriately,” Slawner said.