Retail sales in Canada came in better than expected in September, boosted by receipts of new cars, though a preliminary estimate for October shows the momentum was short-lived.

Sales jumped 1.1 per cent in September, Statistics Canada said Friday in Ottawa, well above the 0.2 per cent median forecast of economists in a Bloomberg survey, and an acceleration from 0.5 per cent in August. Sales in the month were 3.1 per cent above pre-pandemic levels, with receipts in nine of 11 sectors exceeding the February readings.

But the better-than-expecting numbers are probably temporary. Preliminary estimates from the agency show receipts were flat in October. That’s more in line with the view from the Bank of Canada and others that the economy is in for a long slog back to full recovery. A surge in virus cases and renewed restrictions in many provinces won’t help.

“Canadian retail sales face an uncertain path over the next few months,” Royce Mendes, an economist at Canadian Imperial Bank of Commerce, said in a report to investors. “Moreover, with further shutdowns now looming to contain the virus, bricks-and-mortar stores will have access to less foot traffic in the months to come and many online sellers don’t get counted in the retail sales report.”

Still, the September numbers were solid. Excluding vehicles, retail sales rose 1 per cent, versus a forecast of no change. In volume terms, they increased 1.1 per cent.

The gains were broad-based but the major upward contributors were auto dealers and general merchandise stores. Other categories with sizable gains were furniture stores, specialty food and alcohol.

E-commerce sales accounted for 5.6 per cent of total retail trade in September and are up 74.3 per cent from the same month a year earlier. 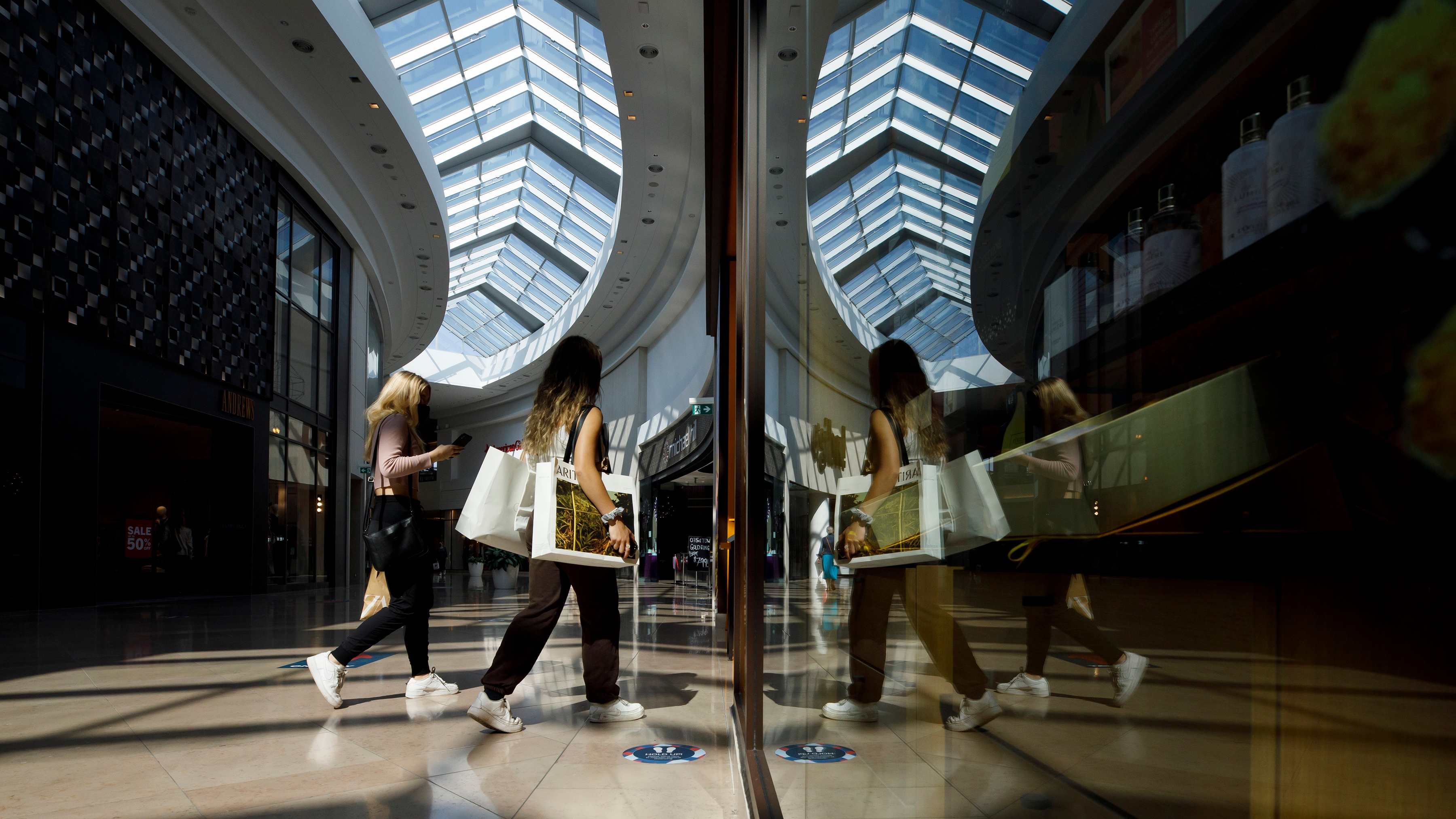 Are you making an effort to shop local during the pandemic?