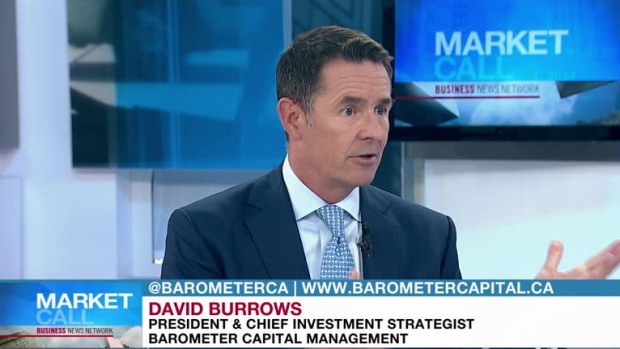 MARKET OUTLOOK
“We have a pretty strong belief that we have been in a secular bull market for equities that really got underway in 2013 when we took out the 2000 highs in the U.S. And so the backdrop is we probably have a pretty persistent rising market for quite a long period of time, of course with interruptions. We ended a correction in February 2016, which probably opened the window to two to three years of pretty low-volatility markets, and that’s been the case and that’s been pretty consistent — not without pullbacks, but three to four per cent pullbacks. Seasonally, July, August, [and] September [are the] three toughest months of the year. Interesting though that the month of July [has been] much better than seasonal, and historically if July is good, then August and September [will be] less volatile than typical, and that has been the case so far, [although] that doesn’t mean you get no volatility. So we’ve seen over the last three to four weeks in equity markets around the world, the work that we do around risk has shown an uptick in risk as breadth, or the percentage of stocks doing well, has been deteriorating. So that always causes us to get a little bit more cautious, and we’ve been very bullish really since February [2016]. So we have a little bit of cash in our portfolios currently. Frankly, I don’t expect significant downside. I think that you could see, over the next month or two, three to five per cent. But given the fact that July was as strong as it was, and given the fact that the economic data is improving and the earnings have been very, very good, I wouldn’t hold my breath and expect that kind of pullback, but I think it’s possible.”