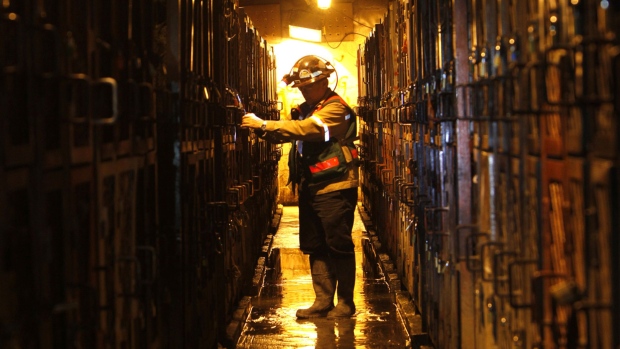 The world’s biggest publicly traded copper company is navigating the pandemic better than it thought.

Freeport-McMoRan Inc. expects to report about eight per cent more copper sales volume and 10 per cent more gold in the second quarter than it forecast in April when it was first coming to grips with the implications of the coronavirus. The Phoenix-based company gave the rare update less than three weeks before its earnings release. Shares surged as much as 8.6 per cent, the most in a month.

The news is “a decidedly positive pre-announcement,” David Gagliano at BMO Capital Markets wrote to clients, who expects higher volume and lower capex to drive cash generation in the next two years. “Our view remains FCX shares are undervalued.”

Mines around the world are attempting to keep their workers safe without forgoing too much output by postponing non-essential activities. In April, Freeport announced revised operating plans focused on cash preservation and cost cuts, including a 29-per-cent reduction in capital expenses over the year.

The company sees preliminary adjusted earnings interest, taxes, depreciation and amortization of US$650 million in the quarter, excluding Covid-19 costs and nonrecurring outlays associated with employee layoffs as a result of the virus.

Copper has recovered to be back to near where it started the year as Chinese demand rebounds and investors fear a surge of infections in Latin America will constrain supply.