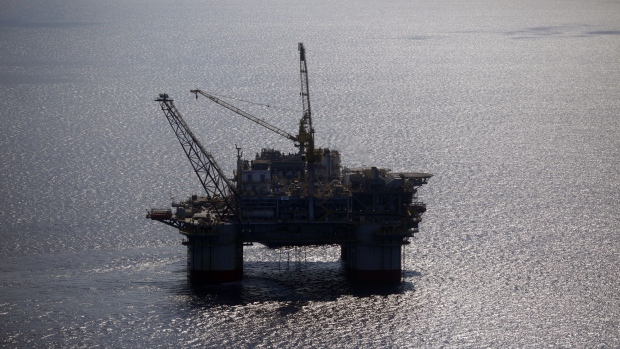 An offshore worker stands aboard the Chevron Corp. Jack/St. Malo deepwater oil platform in the Gulf of Mexico off the coast of Louisiana, U.S., on Friday, May 18, 2018. While U.S. shale production has been dominating markets, a quiet revolution has been taking place offshore. The combination of new technology and smarter design will end much of the overspending that's made large troves of subsea oil barely profitable to produce, industry executives say. Photographer: Luke Sharrett/Bloomberg , Bloomberg

(Bloomberg) -- A Biden administration plan to sell offshore oil and gas leases on more than 80 million acres in the Gulf of Mexico was canceled by a U.S. judge who ordered the Bureau of Ocean Energy Management to take another look at it.

Environmental groups had sued the Biden Administration in an attempt to halt the sale in August.