Why the TFSA is still misunderstood, 10 years after launch

More Canadians now have tax-free savings accounts over registered retirement savings plans, but many still don’t know how to use their TFSAs to generate wealth, according to a new Royal Bank of Canada poll.

The survey, released Tuesday, found that 43 per cent of Canadians are misinformed about the funds, believing TFSAs are for savings and not for growing investments.

While 42 per cent of Canadians use their TFSAs to hold savings and cash, only 28 per cent hold mutual funds, 19 per cent use it to hold stocks, 15 per cent for GICs or term deposits, and 7 per cent for exchange-traded funds, the poll said. Only 6 per cent of TFSA holders use the account for fixed-income investments.

Meanwhile, more than two out of three TFSA holders (65 per cent) said they have not withdrawn money from their account.

“Canadians often have money parked in their savings accounts – including their TFSAs – and untouched for long periods of time,” Stuart Gray, director of RBC’s Financial Planning Centre of Expertise, said in a release. “You can take control and look for opportunities to invest these funds so they can work for you.”

The survey also found that more Canadians have a TFSA (57 per cent) than an RRSP (52 per cent).

For those aged 55 and up – a demographic that’s traditionally focused on RRSPs – TFSAs are now the preferred investment vehicle, with 64 per cent of respondents saying the prefer TFSAs, RBC said. 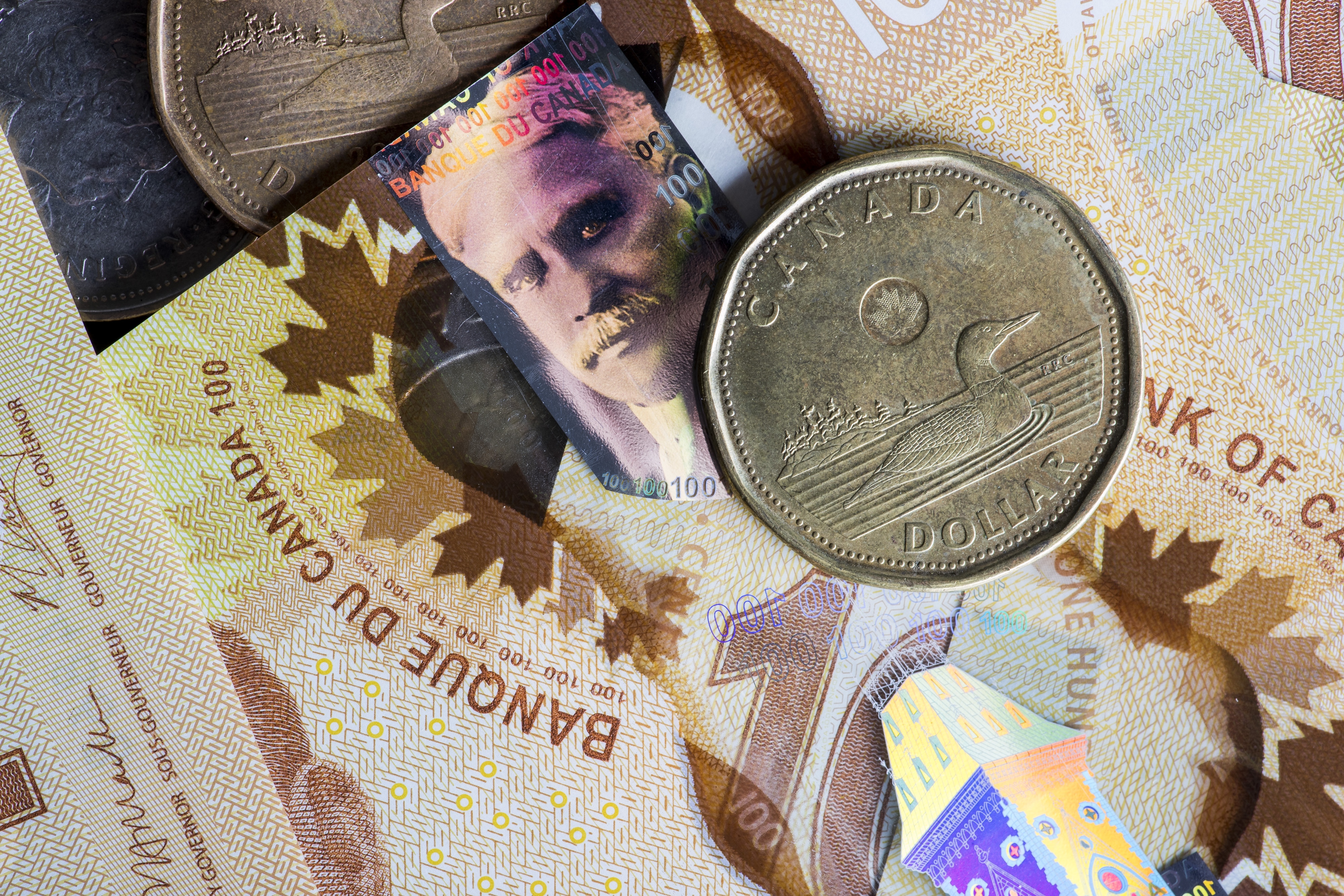 Are you satisfied with the current annual TFSA contribution limit?