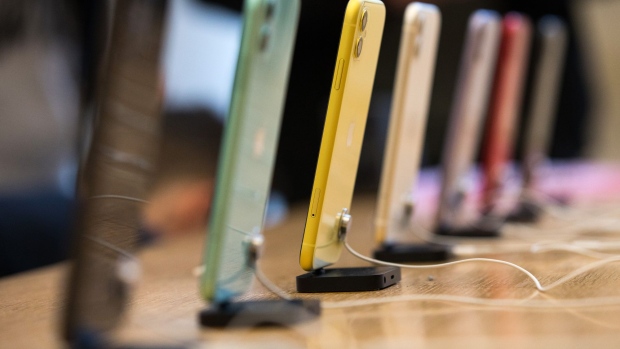 Microsoft Corp., which is among game companies fighting with Apple Inc. over App Store rules that have kept its video-game streaming service from working with iPhones and iPads, pledged to resolve the issue for customers.

The software company is having “ongoing discussions” about how to improve the situation, Microsoft’s Xbox chief Phil Spencer said Monday in an interview.

“We’re committed to bringing xCloud to all mobile endpoints, including Apple’s big ecosystem,” he said. “For customers out there -- and I see it on Twitter all the time, people asking — they can just know we will get there. We remain committed.”

Microsoft launched its xCloud service last week working only with Android devices because Apple had blocked games that stream directly from the web on its mobile operating system, frustrating Microsoft and other companies with streaming services such as Nvidia Corp. and Alphabet Inc.’s Google. Earlier this month, Apple relaxed its rules to allow individual games from the web, but not a full all-you-can-eat service. Microsoft said the new provisions still make the gaming experience poor for users on Apple’s mobile devices.