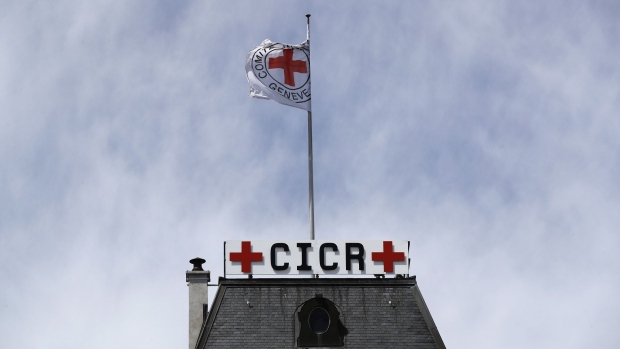 A flag flies on top of the headquarters of the International Committee of the Red Cross (ICRC) in Geneva, Switzerland, on Tuesday, May 14, 2019. While the Swiss city has largely recovered from the end of secrecy at financial institutions, which shrank the number of banks there by a quarter since 2005, it faces questions about its allure for international businesses and the world’s wealthy. Photographer: Stefan Wermuth/Bloomberg , Bloomberg

(Bloomberg) -- The International Committee of the Red Cross said that personal data of 515,000 vulnerable people were compromised in a “sophisticated” hack.

The cyberattack targeted a contractor in Switzerland that stores Red Cross data, and the humanitarian group said it doesn’t know who the perpetrators are. There’s no indication yet that the data was leaked or shared publicly.

The data consisted of confidential information on people separated from their families due to conflict, migration and disaster as well as missing people and people in detention.