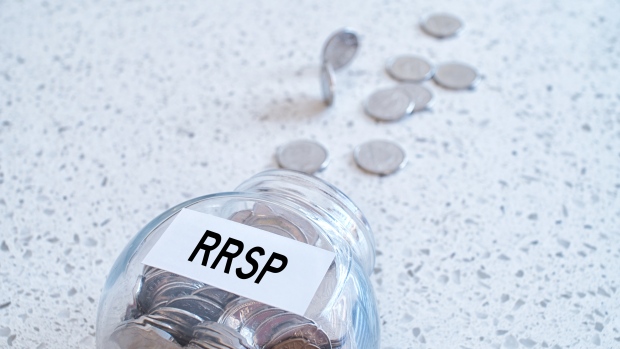 Pandemic restrictions are tightening up in much of the country again, and the resulting economic slowdown is expected to make it even harder for many Canadians to make a buck.

2020 has been a year of reduced income for much of the workforce but for some, relief could be as close as their registered retirement savings plans. RRSPs are set up to encourage Canadians to grow their investments under a tax shelter and discourage them from making withdrawals until they retire in a lower income bracket.

As the year nears its end, it’s becoming clear to many that 2020 will be a low income year.

If you have been contributing to your RRSP during your working life you’re probably more familiar with the immediate tax benefit from making a contribution. Any amount you add to the plan is deducted from that year’s taxable income. As a generic example; if you are taxed at 40 per cent and contribute $10,000, you will reduce your tax bill by $4,000.

The table is turned when you make a withdrawal from your RRSP. Unless the funds are used to purchase a first home or continuing education, any amount taken out is taxed according to your income in the year it is withdrawn. As another generic example, if your 2020 income is low enough, you could be in a tax bracket under 20 per cent and pay less than $2,000 on a $10,000 withdrawal.

Withdrawing from your RRSP during a low income year could make sense even if you don’t need the cash. Thanks to a more than 10-year bull market, your RRSP investment portfolio could have grown beyond expectations and put you in the envious position of being forced to make withdrawals at a higher tax rate. If you don’t drain your RRSP, Ottawa will eventually compel you to make minimum withdrawals. If they reach a certain threshold, the government will claw back Old Age Security (OAS) benefits.

If you don’t need the cash from an RRSP withdrawal but still want your savings to grow, you can reinvest it in a tax-free savings account. A TFSA permits the same range of investments (stocks, bonds, mutual funds, exchange-traded funds, options, etc.), but there are no tax implications. You also have the option of selling your TFSA investments, or holding the cash, and contributing it back into your RRSP in future years when your taxable income is higher.

It is important to know that any RRSP withdrawals made under the age of 65 are subject to a withholding tax. That means the government takes some off the top to cover taxes before you get it. If Ottawa takes an amount above your tax rate, the overpayment amount will be returned once you file your 2020 taxes.

There’s one other drawback from early RRSP withdrawals. Any amount withdrawn is deducted from your allowable lifetime contribution space. But it shouldn’t be an issue for the vast majority of Canadians, considering the latest tally from the Canada Revenue Agency shows fewer than three per cent of Canadians contribute the maximum amount.