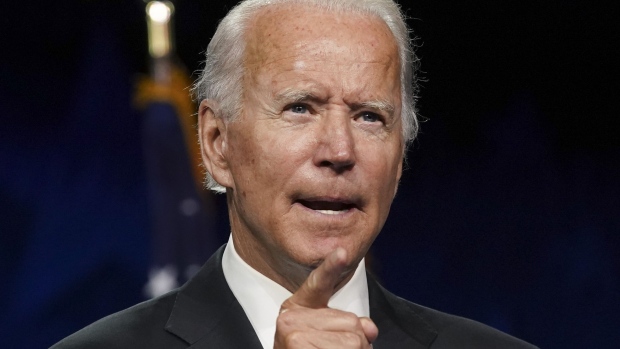 Democratic presidential nominee Joe Biden will hold a town hall with voters on Oct. 15 to make up for a scheduled debate that U.S. President Donald Trump said he will not attend because it was going to be virtual, Biden’s campaign said Thursday.

The candidates had been scheduled to appear together at a town hall debate next Thursday. But the Commission on U.S. Presidential Debates decided on its own that the candidates should be remote, given Trump’s recent diagnosis of COVID-19.

Trump said he would not participate in a remote debate and would hold a rally instead.

Biden deputy campaign manager Kate Bedingfield called on the debate commission to move the joint town hall debate to Oct. 22, the day when Trump and Biden had been scheduled to meet for their third and final debate. She said it would be a way to assure “that the president is not able to evade accountability.”

“The voters should have a chance to ask questions of both candidates, directly” Bedingfield’s statement said, noting that “every presidential candidate since 1992 has participated in such an event, and it would be a shame if Donald Trump was the first to refuse.”